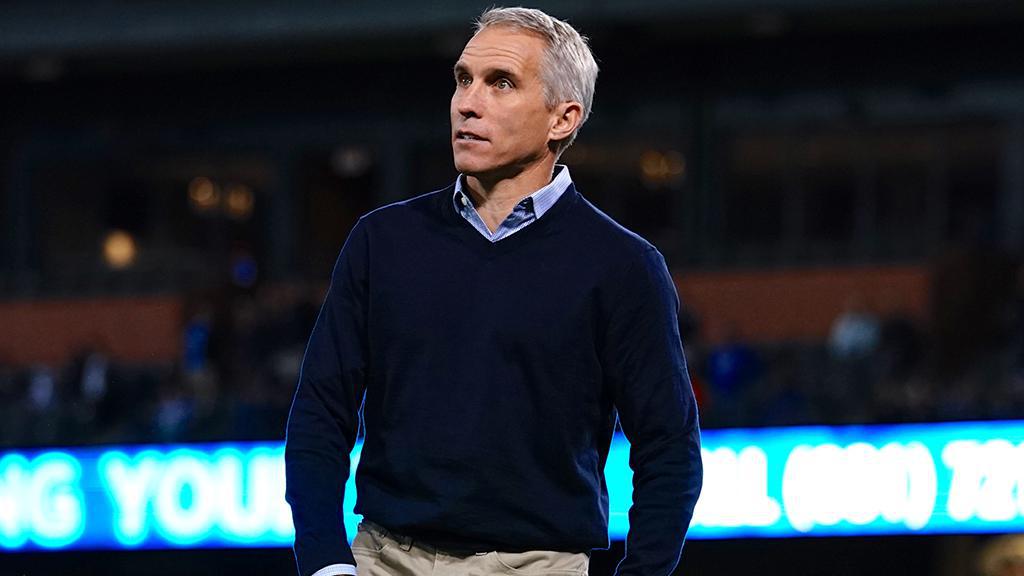 LEESBURG, Va. – Loudoun United FC announced on Thursday the departure of Head Coach Richie Williams, who will join Major League Soccer’s New England Revolution as an assistant coach under Bruce Arena. The Black-and-Red will receive undisclosed compensation for the acquisition of Williams.

The new head coach for Loudoun United FC will be announced at a later date.

“We want to thank Richie for his role in helping establish our USL Championship team in their inaugural season,” Dave Kasper, D.C. United General Manager and VP of Soccer Operations, said. "We wish him the best of luck in his next chapter with New England.”

Williams joined Loudoun United FC as their first head coach on January 28, 2019. He started his coaching career as an assistant coach for his alma mater, the University of Virginia in the National Collegiate Athletic Association (NCAA) at the collegiate level following his retirement as a professional player in 2005. The next year, he transitioned back into Major League Soccer after being named the New York/New Jersey MetroStars assistant coach in 2006. He was named interim head coach in 2008 and was in charge of the newly branded New York Red Bulls for eight matches between June 2006 and August 2006. Williams would take the helm as interim head coach again in 2009 following the departure of Juan Carlos Osorio.

In 2011, Williams was hired as head coach of the U.S. U-18 Men’s National Team and transitioned over to work with the U-17’s at the national level months later. Williams left the USMNT setup following the 2015 FIFA U-17 World Cup and re-joined Major League Soccer as Real Salt Lake’s assistant coach on Dec. 28, 2015.

The midfielder also represented the U.S. Men’s National Team and earned 20 caps for his country from 1998 to 2002. He made his debut for the USMNT on Nov. 6, 1998 in a 0-0 draw with Australia in an International Friendly.