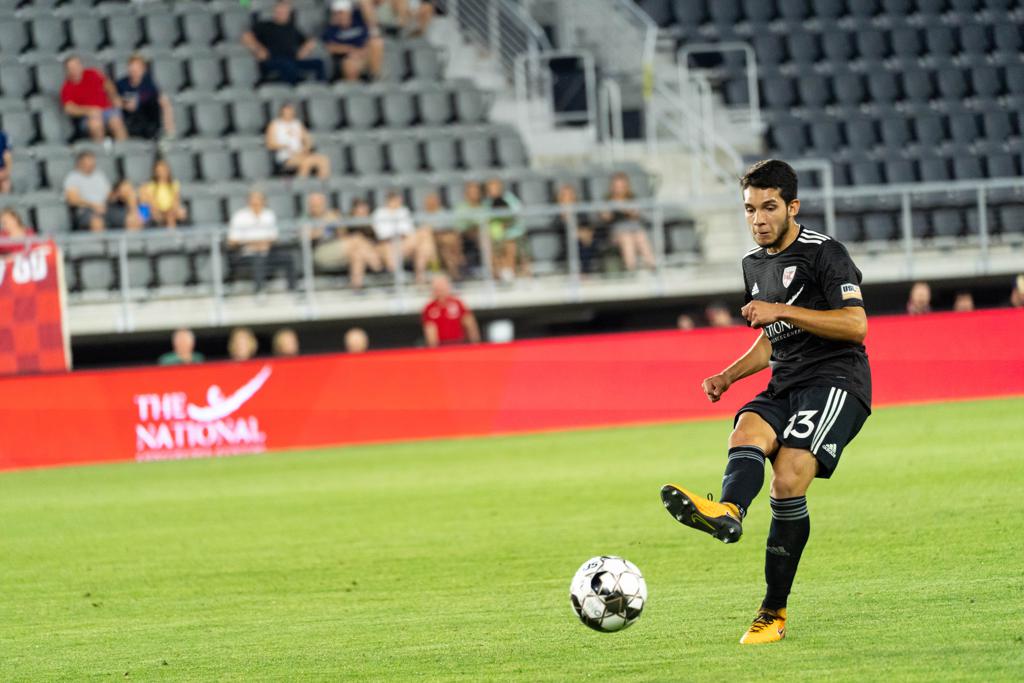 Saravia has been on loan with Loudoun from the D.C. United academy throughout the 2019 season. Sorto had a brief stint with the academy earlier this season but left to rejoin the Baltimore Armour, where he had played since 2015. They will both now join Loudoun United on professional contracts.

“Using the strong player pool in the DMV has been one of our goals when putting together this roster,” Ryan Martin, Loudoun United Head Coach, said. “Allexon [Saravia] and Christian [Sorto] are two top players from this area. They both excelled at the academy level over the last few years and will be contributors to the team immediately. Allexon's composure and decision-making for a defender and his versatility make him a top player to see minutes on the field. Christian is one of the most dynamic attacking players to come out of this area in years and we’re excited to add him into our attack. We’re also looking forward to adding Murphy to our midfield. He’s a young player with a very good mindset for growth who has a solid background with the New York Red Bulls Academy. We’re eager to see how he continues to progress.”

Saravia, an Alexandria, Va. native, spent two years in the D.C. United Academy and scored six goals in 56 appearances. This season, the 18-year-old defender has made eight appearances (five starts) for Loudoun United, totalling 460 minutes. He has recorded 16 clearances and made four interceptions.

Sorto is a forward from Silver Spring, Md. During his time with the Black-and-Red academy, he scored six goals in nine appearances (six starts). In his four years with Baltimore Armour, he scored 43 goals in 69 games.

Murphy joins the club from NY Red Bulls II, where he made two appearances for the USL Championship team in 2018. Murphy was a product of the New York Red Bulls academy and joined them in 2015. The 19-year-old midfielder from Scotch Plains, NJ., scored 18 goals in 60 appearances in the academy.