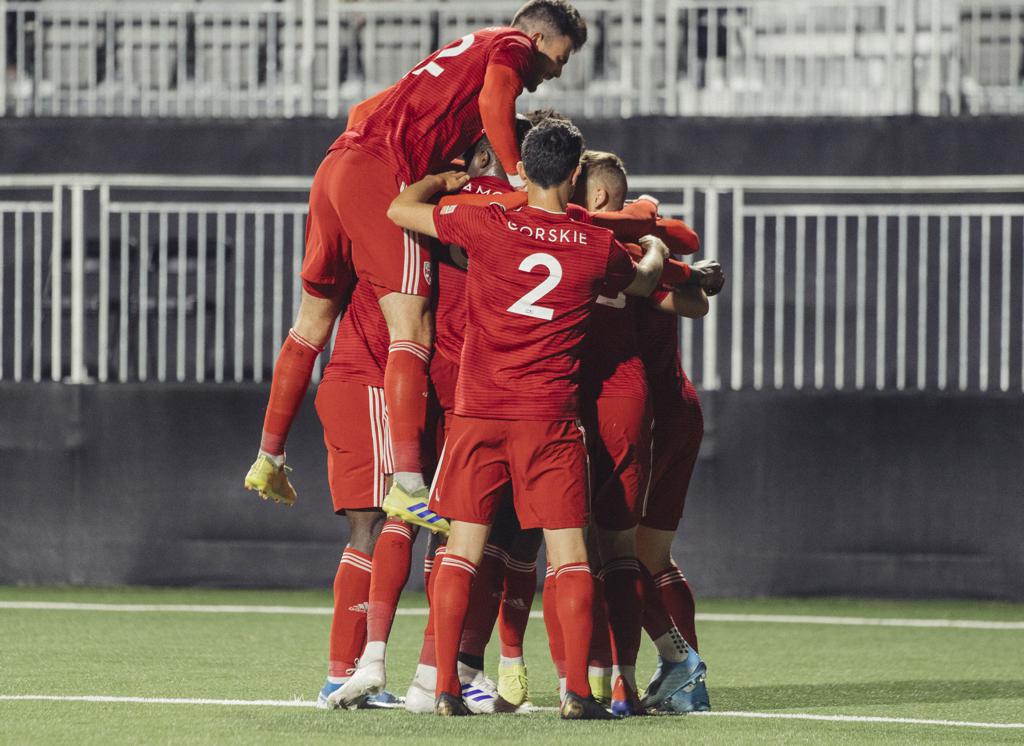 Overall thoughts on the match:
“I’m just incredibly proud of the response from last week to this to this week and the way they competed, their intensity, their focus, the way they managed the game, and the way they dug in defensively. That was a complete performance. The last time we were here, we thought we played a good 70 minutes, but tonight was a complete performance. Even having 16 shots to their eight, we created more than enough to put the game away earlier but I’m just incredibly proud of the guys."

On Ndour scoring his first Loudoun United goal:
"He’s only been here a week, and we're excited to see where he can go because he’s impressed us since the day he got here. His training has been solid and it obviously took a little less time to get him in to the group and be a force than we thought, but physically he’s in good shape and he’s unselfish with the ball. What a start for him!"

On first goal for Loudoun United:

"I am very honored to score my first goal for the team, I am happy and excited to be here with Loudoun United. I am certain there is more to come for myself and this club."

On style of play difference in America:

"Soccer doesn’t change, the way I played there is the way I have been playing here with Loudoun. No matter where you are it’s about playing hard and getting results, that’s what we did tonight."