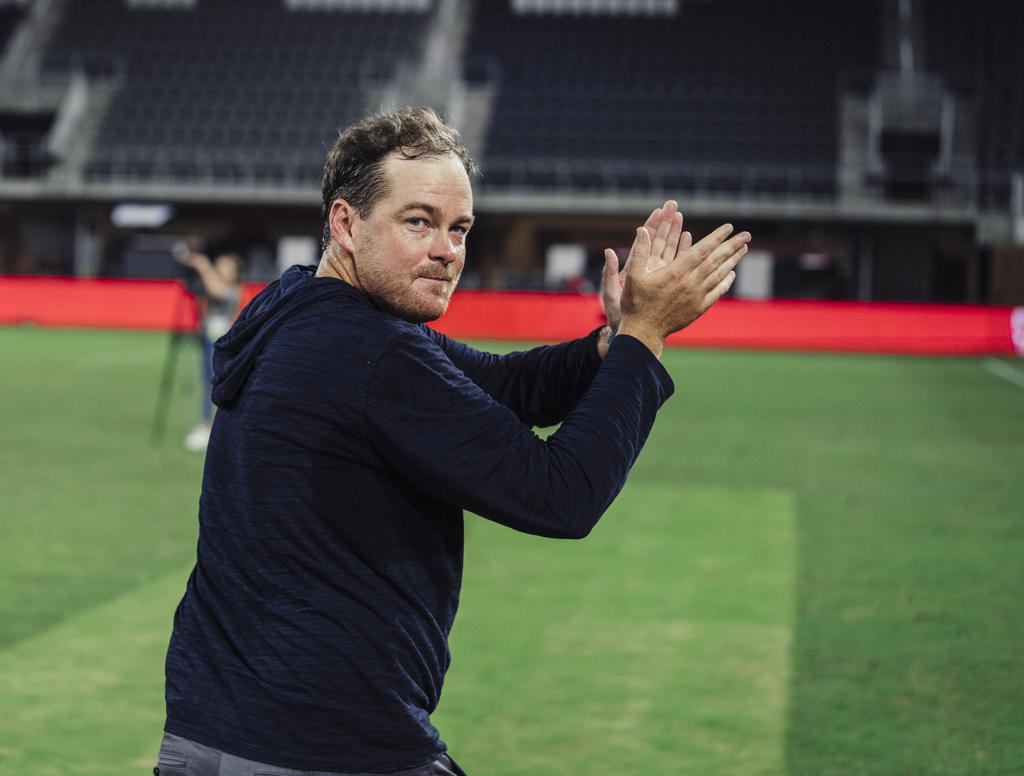 2019 was a year to remember for all fans, players, and staff involved in this inaugural season. With a head coach change mid-season and a turbulent roster, the comeback team showed their resilience and pushed through the season to finished the year in 12th place, and 9th in the USL Championship’s final power rankings.

Here is a breakdown of the 2019 inaugural season by the numbers:

33,660 total minutes played in the overall in the season.

59 goals scored this season, the 6th highest-scoring team in the Eastern Conference.

143 total saves made this season.

7 goals in the final game of the season against New York Red Bulls II.

4 players with 5 plus goals this season. Kyle Murphy leads with 13.

18% attacking conversion rate, ranking in the top 5 in USL Championship.

5 games played at Audi Field, the home of our parent club, D.C. United.

4 game winning streak to end the season strong, LUFC completes the longest streak in the history of the club.

4th lowest age of all “MLS 2” teams in the USL Championship.

19 DMV natives made appearances in the 2019 season.

1,757 minutes played by the Maryland native.

21 interceptions were completed, making Peabo a force in the backline.

67 clearances were made in the inaugural season.

2 assists for Peabo in his first year with Loudoun United.

13 goals scored from Kyle Murphy, placing him 6th in the Eastern Conference.

2,291 minutes this season from Connor Presley.

160 crosses from Connor Presley, putting him in 7th in the Eastern Conference.

15-year-old Moses Nyeman becomes the youngest player to debut for Loudoun United on June 6th, 2019 against Swope Park in 3-2 victory.

3rd youngest goal scorer in the USL Championship is Moses Nyeman after his goal against Louisville City on July 28th.

15 games were played for Loudoun United by the D.C. United player.

871 minutes total of on-field action were amassed by Moses.

5 goals scored in four games during the Senegalese striker’s brief stint at the end of the season.

2 assists were recorded in the four games Alioune appeared in.