Year One of Loudoun United | A Fan's Perspective 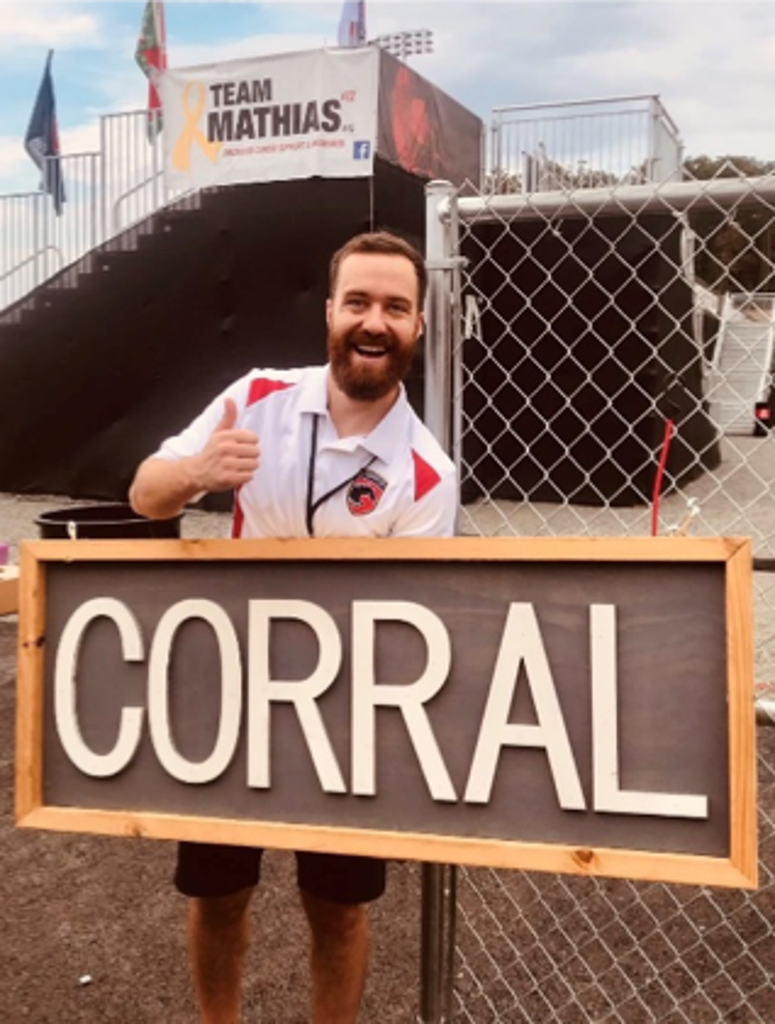 Growing up an avid soccer fan in the United States hasn’t always been easy. Quality professional play wasn’t easy to come by and even in the early stages of the MLS, wasn’t in high quantity. I remember huddling around computer screens streaming Setanta Sports in college to watch the 1 match per week that they showed of Premier League soccer. I remember my jealousy of the soccer communities that existed in England and through Europe with multi-tiered professional systems. So, when D.C. United made the announcement in the Summer of 2018 that they would be bringing a professional USL-side to Loudoun County, I was through the roof with excitement.

For those that don’t know us, Loudoun County is a wonderful community tucked in the corner of Northern Virginia that likes to think of itself as having its own identity apart from the D.C. Beltway. We’re a community that’s focus is on beer, wine, and horses instead of the faster-paced business atmosphere of Washington, D.C. To add to that, D.C. is no short commute for Loudoun residents so, despite having the Washington Redskins headquartered in Ashburn, we’ve long felt the distance that exists between D.C.’s professional sports scene and our home. Needless to say, ours was a community that was a “tinder-box,” ready to explode in support of a truly local team.

As the team started to set a foundation and eventually sign players, I started tracking acquisitions. I researched potential tactics that might be employed by then-coach and D.C. United legend, Richie Williams. I made it a point to leave work early and attend the first ever pre-season scrimmage and even follow the results of some of the open tryouts. Probably as a result of my incessant emails, contacting, and ordering of gear; the team invited me to the Jersey/Sponsor unveiling party at The National Conference Center where I got an opportunity to meet some of the players, sponsors, and most dedicated fans for the first time. I think it’s here that my story really began. 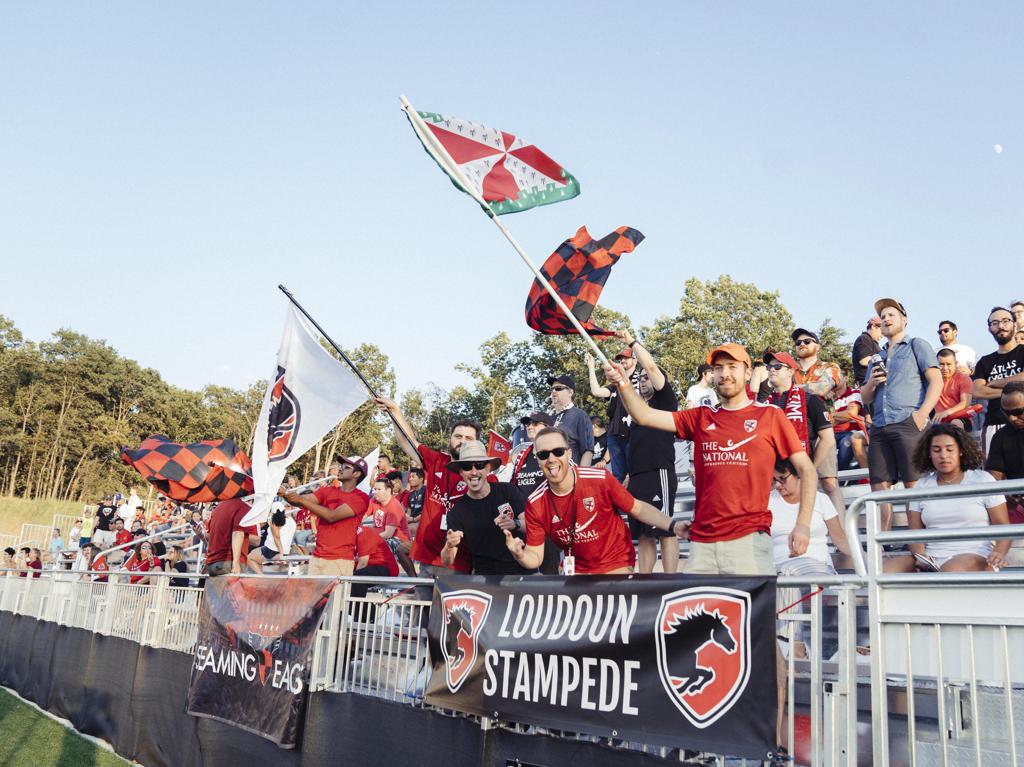 As our inaugural season got into full-swing, I found myself attending events and away-game viewing parties with the same group of folks from that Jersey-unveiling night. Some fans would come and go each week but, as we were a team without a stadium during our first few months and forced to watch our games at viewing parties in bars that carried ESPN+ coverage, a core group seemed to be forming. After United put up their first few points on the board, I was approached by “The Dougs” about the potential of setting up a Supporter’s Group. We were behind the curve as most of the teams already in their inaugural seasons had previously laid the foundations for such a group but nevertheless, Doug Rogers (CEO/President) and Doug Jones (COO), or “The Dougs” as they’re affectionately referred, had done the grunt-work and research and were well on their way to putting one together. It didn’t take much arm-twisting for them to convince me to join and I quickly evolved from a regular-ole’-member to the Director of Communications for the club. I found myself getting to work with the wonderful staff that Loudoun United and DC United had tasked to “conquer” this new Northern Virginia market. I had the honor of being on the front lines with discussions between fans as their passion for the game and the club continued to grow. I was even afforded the opportunity to speak with some other wonderful Supporters Groups and was invited on to speak to the Nashville Tailgate Show, a locally syndicated sports radio / podcast show, prior to our September matchup hosting Nashville SC at Segra Field as their team geared up for a move to the MLS. But most importantly, I got to be a part of something for which I believe this county was yearning; a unifying sense of community. Once (or sometimes twice) per week, we were able to put aside politics and traffic, two things that are ever salient in the DC Suburbs, and join to cheer on the Red & White. 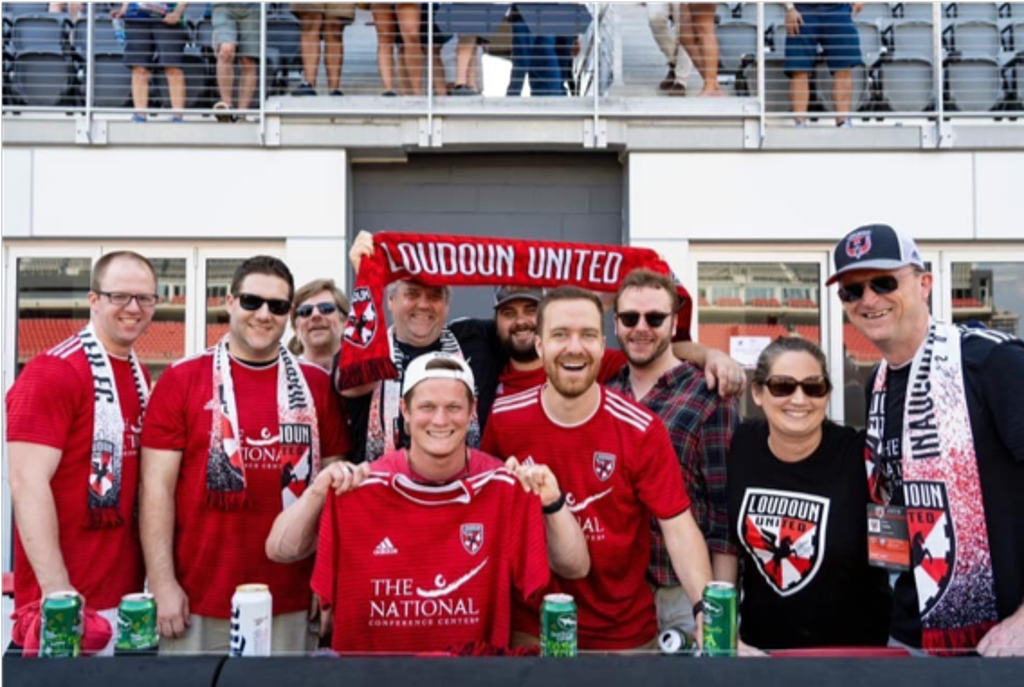 Since our founding, The Loudoun Stampede, as we’re now known, has successfully held away game viewing-parties or home game tailgates for every match. We’ve organized away game trips including one where we cheered on United as they upset the Charleston Battery in the oldest soccer-specific stadium in the country. We’ve done work with local organizations to help organize youth soccer tournaments, raised thousands of dollars that have gone to several organizations including Team Mathias, Max Cure Foundation, Leesburg Volunteer Fire Company, and LPD Citizen Support Team. We have grown from a simple group of folks passionate about our team to more than 100 participating members and bleed Red & White. And the best thing is that we’re only just getting started!

To purchase your season tickets for the 2020 season click here!

Find out more about The Loudoun Stampede by contacting info@loudounstampede.org or visiting their website.