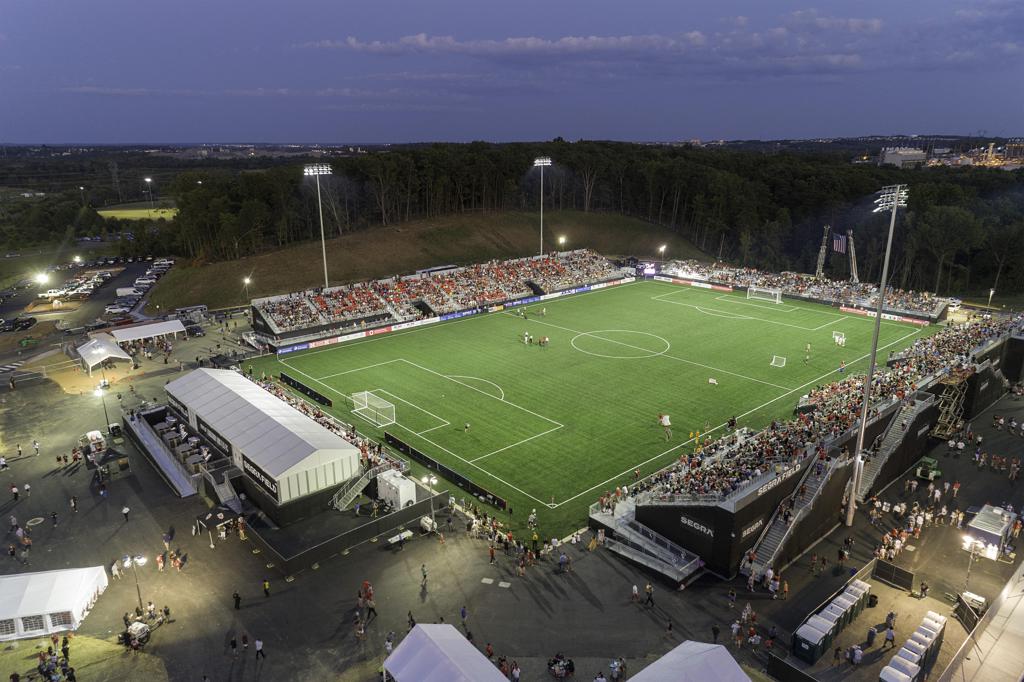 The United Soccer League today announced the home openers for all 35 clubs in the USL Championship, with the league’s 10th anniversary season set to kick off on Friday, March 6. Loudoun United will play the Charlotte Independence on Wednesday, May 6 at Segra Field with kickoff to be announced at a later date.

Tickets for the Home Opener can be guaranteed by purchasing a 2020 season ticket membership. Visit https://www.loudoununitedfc.com/season-tickets for more information. Single-game ticket information will be available at a later date.