Loudoun United FC welcome back eight players for the 2020 season

With more signings in the next few weeks here are some recaps on the already familiar faces. 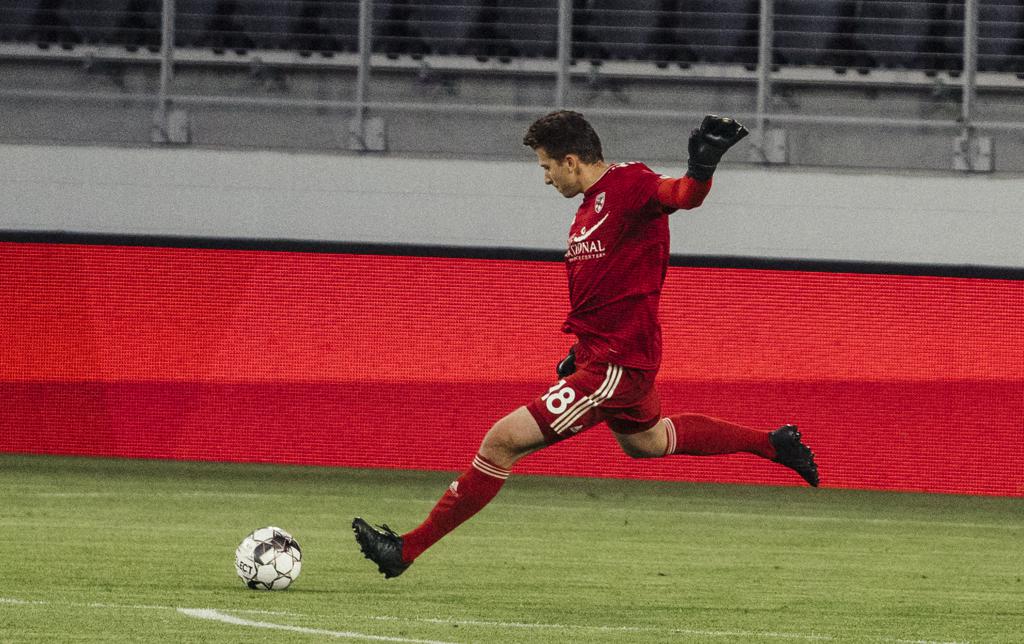 Colin Miller returns to LUFC following his first professional season in 2019. The Bel Air, Maryland native made his debut for Loudoun United as a sub in the 31st minute against Louisville FC. Following this unexpected substitution, Colin started in two matches totaling 239 minutes. In this time, Colin made 14 saves with a save success rate of 77.8%.

Colin joined Loudoun United FC after attending Providence College for four years (2014-2018). During his time with the Friars in the Big East, Miller recorded 182 saves with a career Goals Against Average of 0.97 in 53 appearances. He recorded 22 clean sheets and had a 78.8% career save percentage. 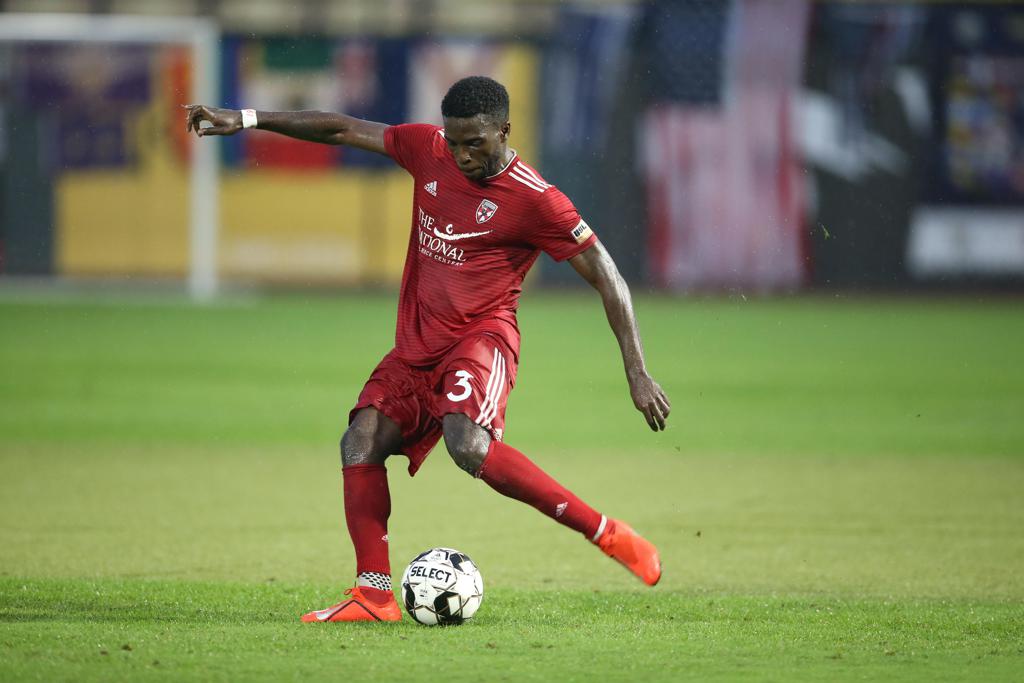 Peabo Doue returns to Loudoun United after being one of the first signings for the club in the 2019 season. Peabo played in 23 matches recording 1,757 minutes with the team. The 28 year-old was a force in the backline completing 21 interceptions, 67 clearances and two assists in his first year with Loudoun United.

Peabo joined Loudoun United after spending one season (2017-2018) with North Carolina FC, a USL Championship team. In his time with North Carolina he made 19 appearances totaling in 1,004 minutes. Doue scored one goal and recorded one assist that season. The defender from Takoma Park, Maryland, also attended the West Virginia University after playing in the D.C. United Academy while in high school. In his time at West Virginia he scored 10 goals and recorded 12 assists. 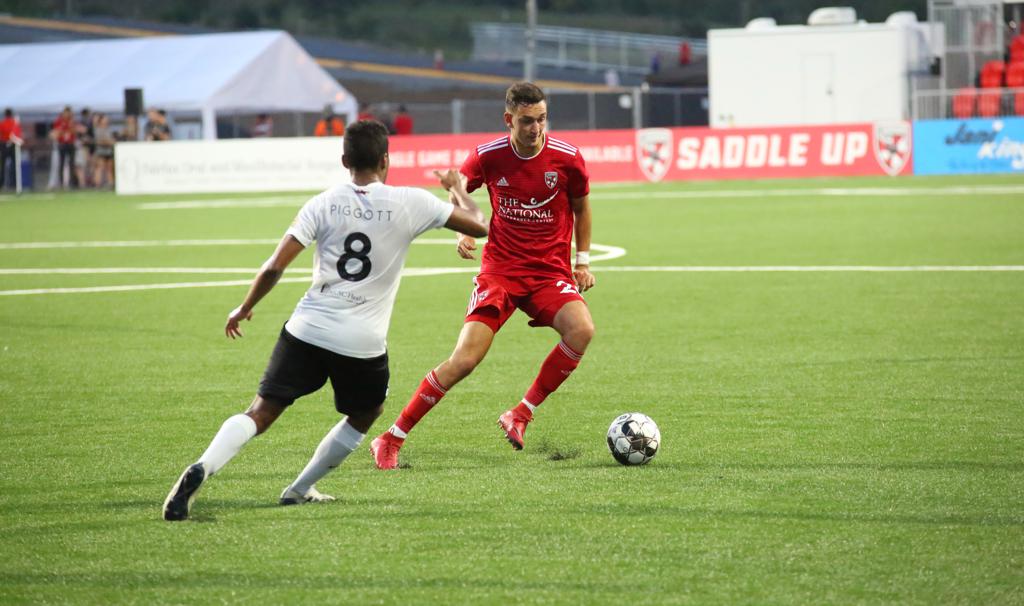 Robby Dambrot was a late addition to the 2019 roster, joining the team in August. Robby appeared in six matches totaling 365 minutes. In his short time with the club, he helped contribute to a four-game winning streak to conclude the season, including a 4-0 shutout against the Red Bulls II.

The Akron, Ohio native also had two stints playing at the University of Akron and University of Pittsburgh. At Akron, Dambrot scored one goal and recorded two assists in 47 appearances over three seasons. He was part of a defensive line that posted 11 shutouts in one season. 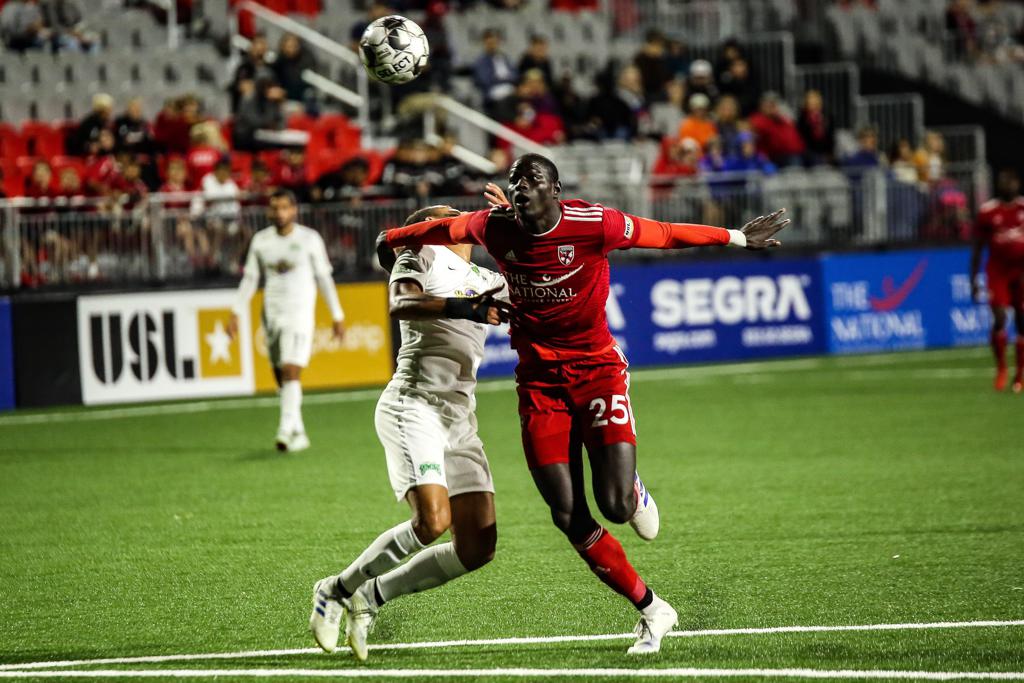 Alioune Ndour joined Loudoun United in September of the 2019 season. Making an immediate impact in the four-game winning streak at the end of the season, the young Senegalese forward recorded five goals and one assist in only four appearances. Ali also joined D.C. United in an off-season trip to St. Croix following his brief stint with LUFC.

Ali joins Loudoun on loan from MFK Vyskov in the Czech Republic after spending his younger years with FC Karack in Dakar, Senegal. 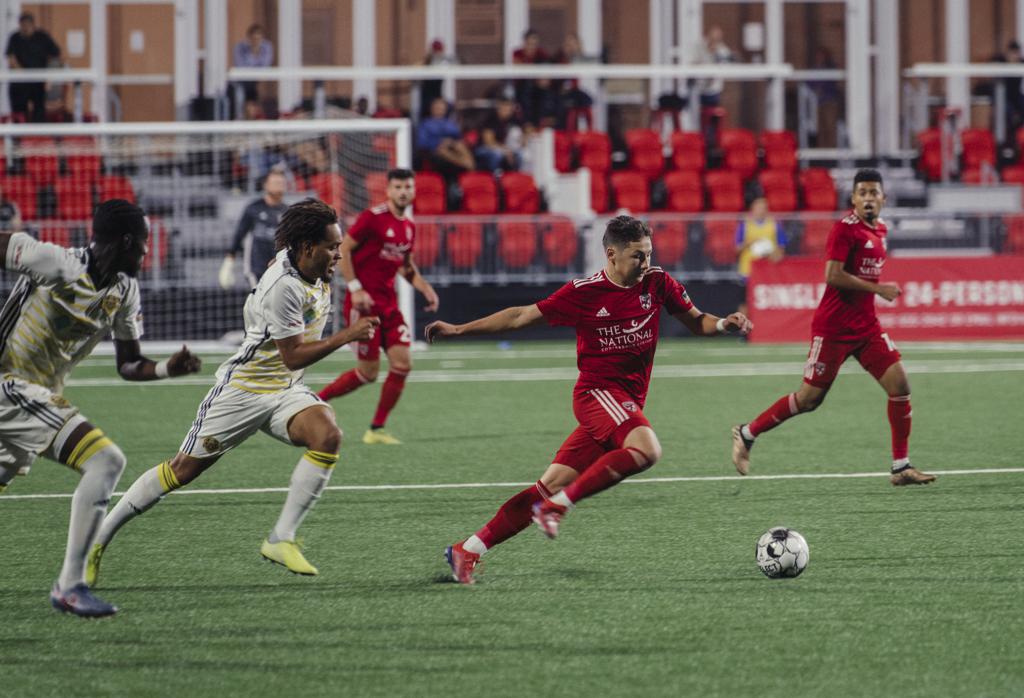 Ted Ku-Dipietro is a 17-year-old academy product from Oakton, Virginia. The young midfielder played in nine matches, making four starts and totaling 506 minutes played. He scored his first professional goal against the Swope Park Rangers on September 25th, contributing to a 4-1 victory at home for LUFC. Ted also recorded one assist along with 16 key passes. 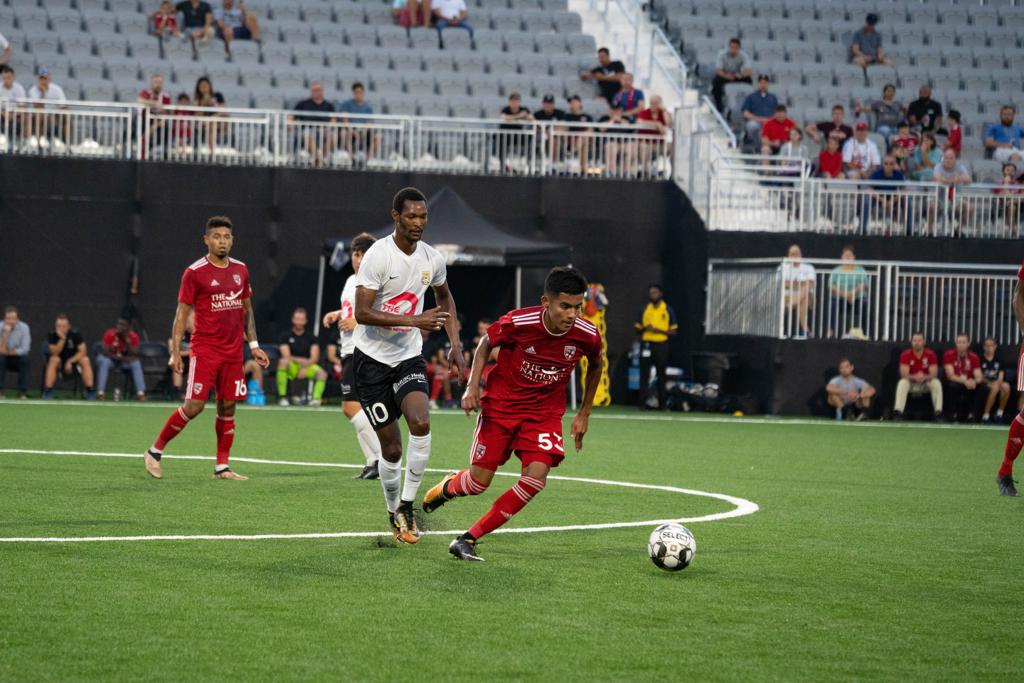 Jeremy Garay is a 16 year-old academy product from Woodbridge, Virginia. Jeremy made 5 appearances in the 2019 season. In his first professional season, Jeremy recorded one assist and five key passes. The young defender is verbally committed to play division one soccer at the University of Virginia. 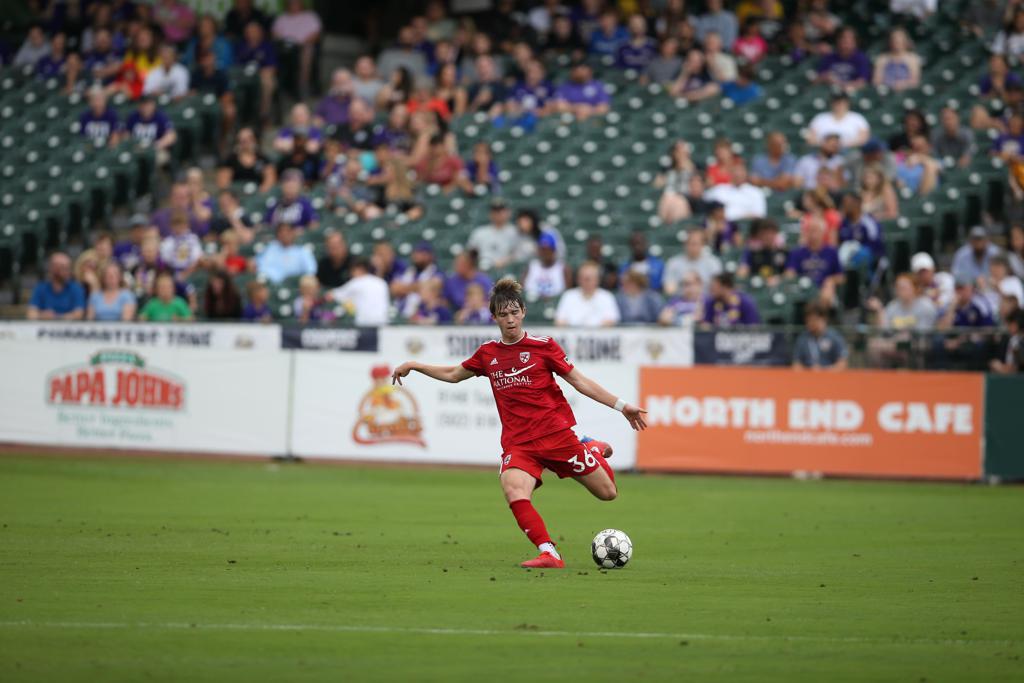 Adam Lundegard is a 16-year old academy product from Huntingtown, Maryland. Adam made one appearance in the 2019 season, totaling 45 minutes played. 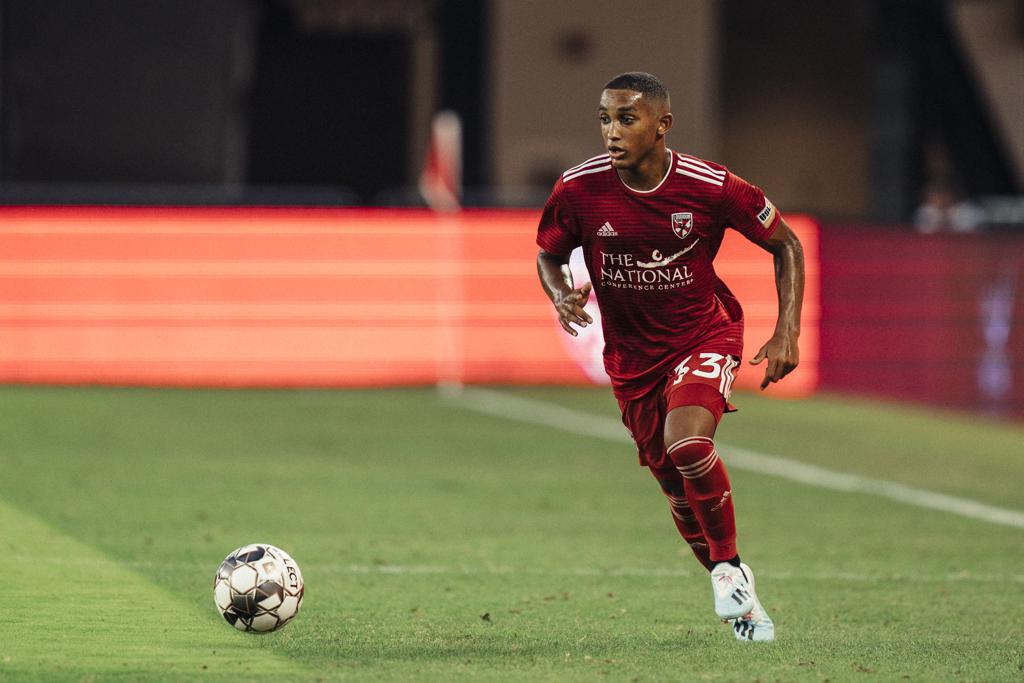 Jacob Greene is a 16 year-old from Crofton, Maryland. The D.C. United Academy product made six starts in seven appearances for LUFC, totaling 534 minutes to cap off a productive debut season. Jacob had six interceptions, eight clearances, and made five key passes.

After today’s announcement, Loudoun’s returning players are as follows: