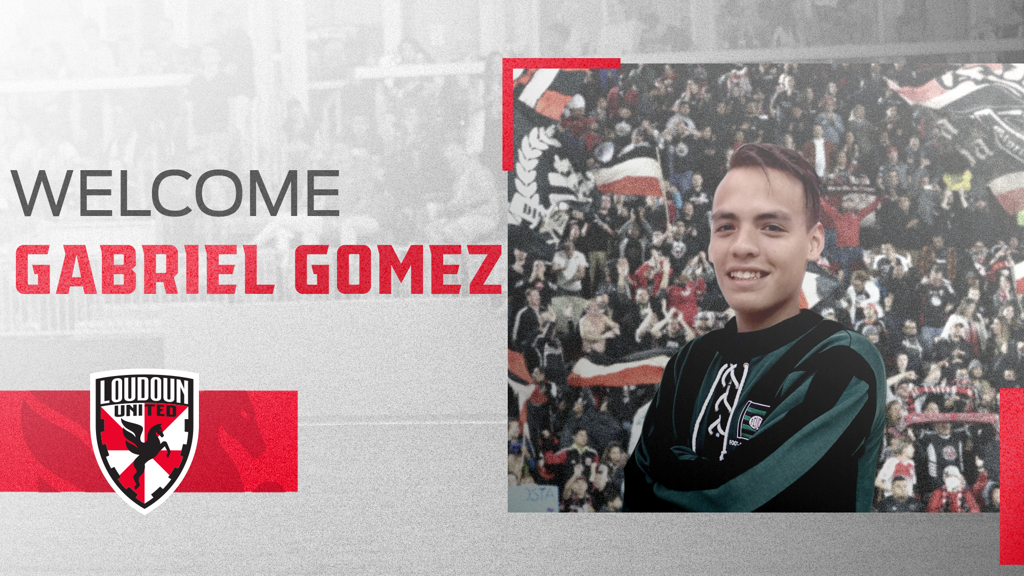 Loudoun United FC have signed Argentine midfielder Gabriel Gomez ahead of the 2020 season.

“Gabby is a talented attacking player who trained with us last year and proved he was ready for the next step. He will add value to our culture and attacking style of play,” Ryan Martin, Loudoun United Head Coach, said. “With his family ties to the club, he bleeds Black-and-Red and has loved this club his whole life. I know he is excited to get started on his professional journey and we are excited to have him here.”

Gomez joins Loudoun United from Club Atlético Nueva Chicago in the Argentinian Primera B Nacional, the second tier of Argentine professional soccer. The 22-year-old is the son of D.C. United’s prolific midfielder, Christian Gomez, who played four seasons over two stints with the club from 2004-2007 then again in 2009; guiding the Black-and-Red to their fourth MLS Cup title in 2004. Following in his father’s footsteps, Gomez returns to the D.C. United family with their USL Championship affiliate after spending Summer 2018 and 2019 training with the D.C. United U-23 side.