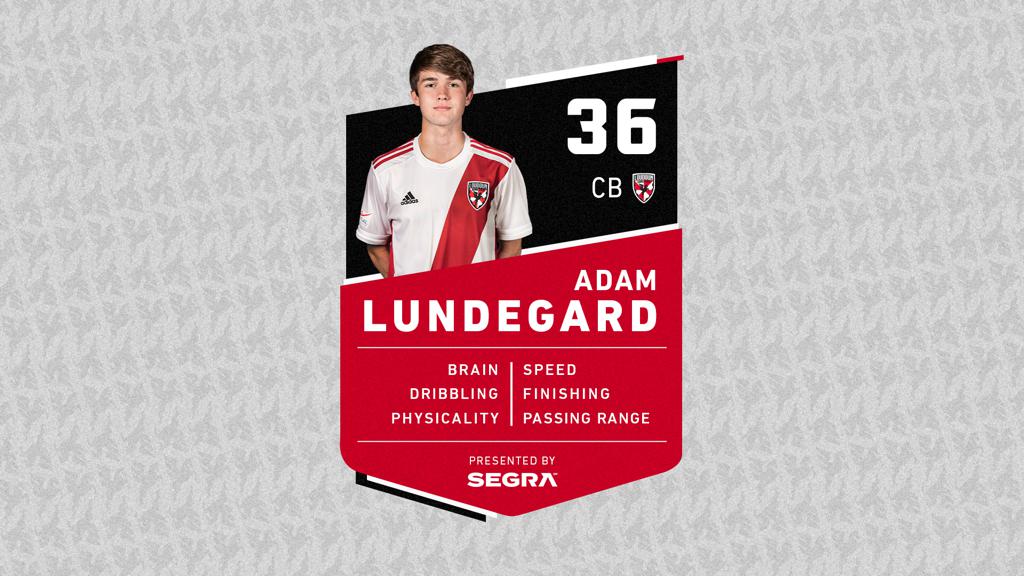 When it comes to being a professional soccer player, it’s very rare to see a player excel in every aspect of the game.  The ‘Build Your Perfect Player’ series presented by Segra, gives fans an inside look into how professionals base certain parts of their game on their role models.  We asked some of our guys to build their ideal prospect using different traits to form the perfect player. 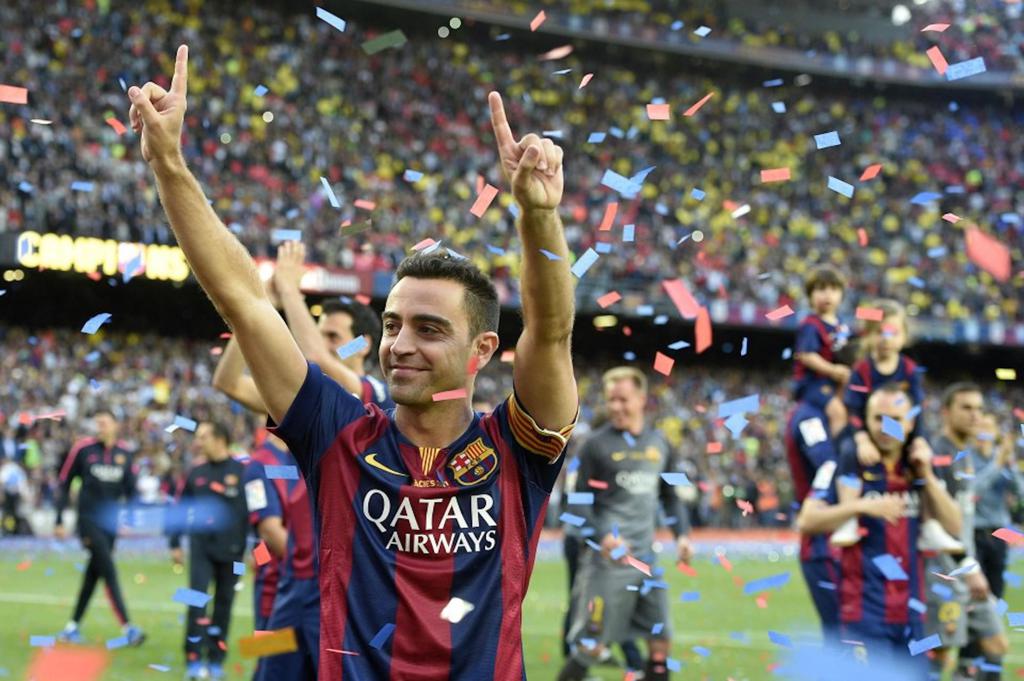 “You could always find Xavi in the middle of the park, dictating the play.”

Composure. Creativity. Competitiveness. Xavi had it all. The Spaniard orchestrated Barcelona’s midfield during the birth of the tiki-taka era and is widely considered one of the greatest players of his generation. Throughout his career, the midfielder filled his trophy cabinet with accolades for both club and country, rarely placing a foot wrong along the way. With a mind for the beautiful game like Xavi, it was only a matter of time before he began his managerial career as he became the coach of Qatari side Al-Sadd following his retirement. 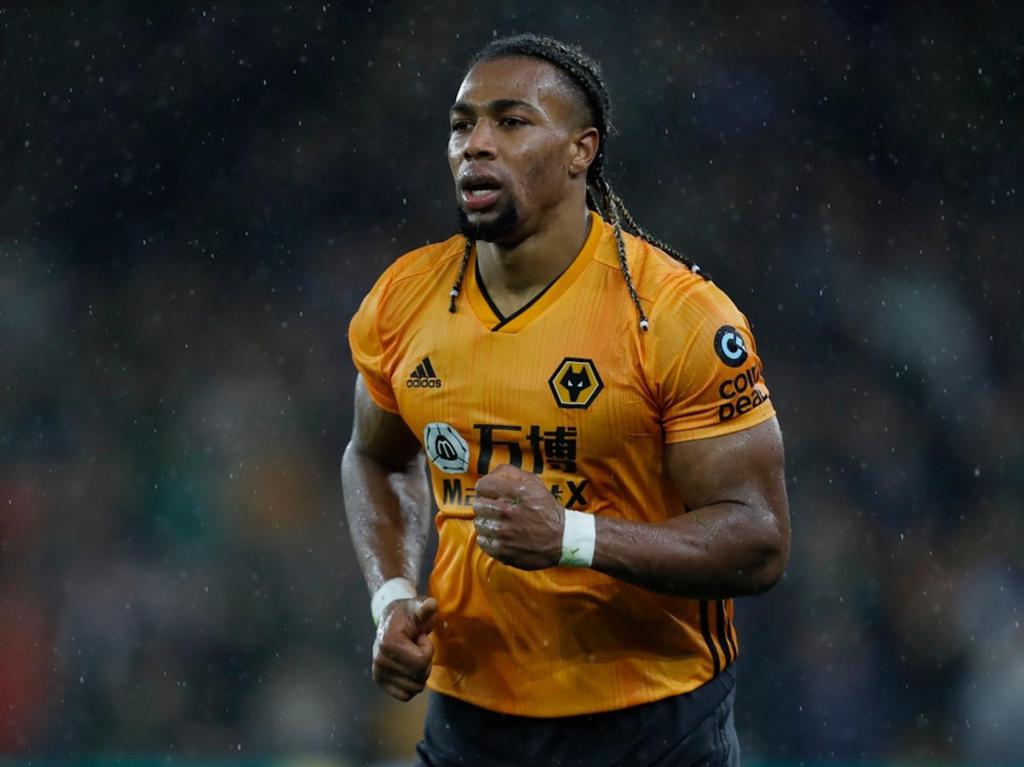 “He’s just unstoppable when he gets to top speed and is so strong.”

With so much pace and power, Adama Traoré is built more like a NFL running back than a Premier League winger. The Wolverhampton star has become a nightmare to defend against due to his mixture of skill, strength and speed. Good luck taking the ball off a player with the athletic ability to blow by defenders while brushing off tackles without skipping a beat. After finding opportunities hard to come by at Barcelona, Traoré has blossomed into a star in the Premier League with the style of play perfectly suiting his physical attributes. 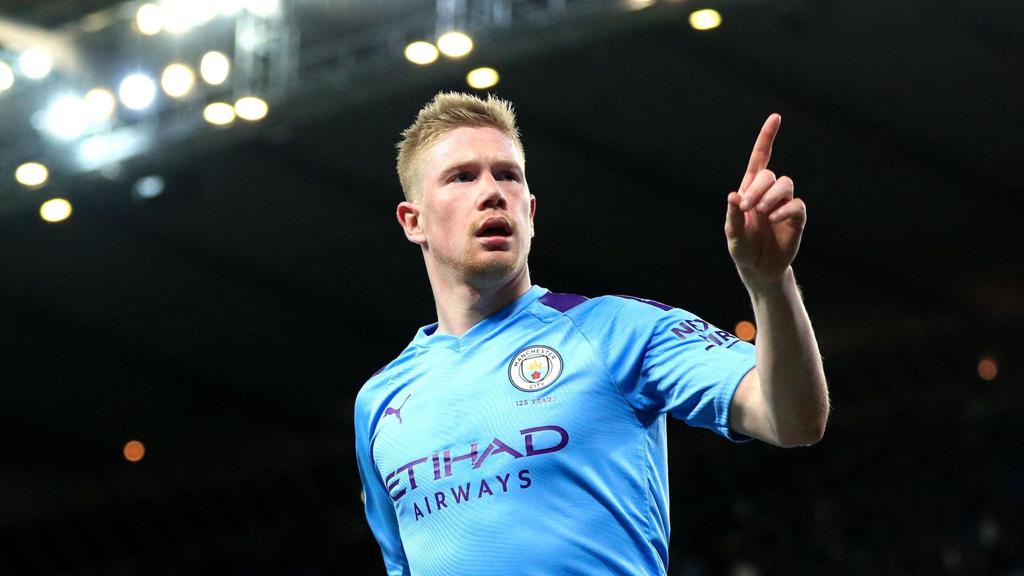 Since joining Manchester City in 2015, Kevin De Bruyne has become the focal point for Pep Guardiola’s potent attack. The Belgian maestro can place the ball on a dime, consistently setting up his teammates from improbable angles. The free-kick specialist has proven to be one of the most proficient playmakers in Premier League history, as he became the fastest player to reach 50 assists in league play last season. 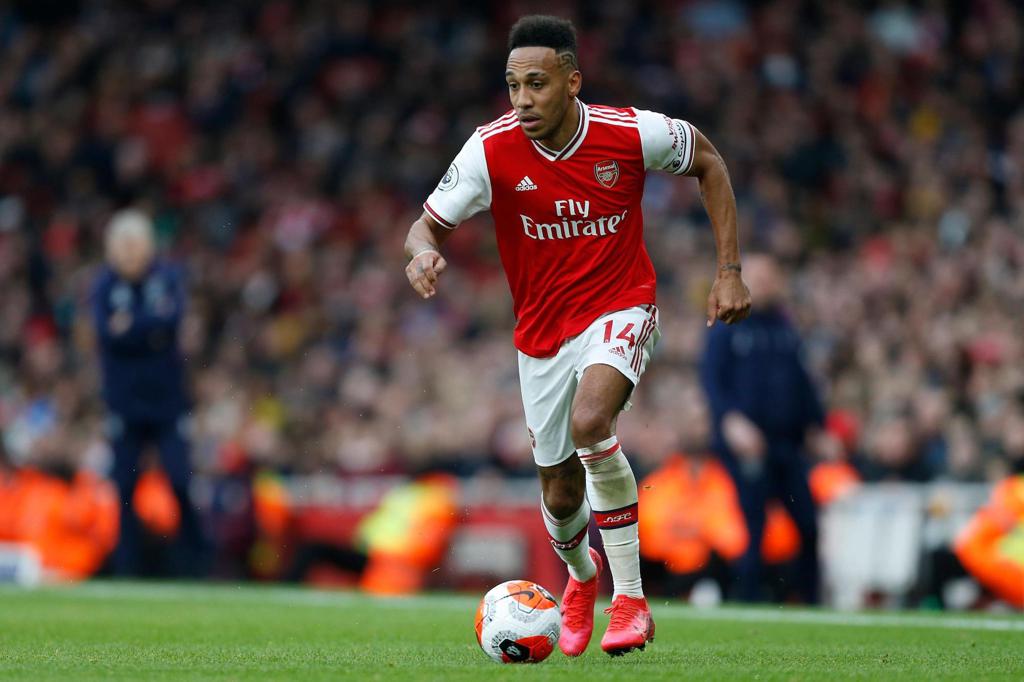 “Aubameyang is always getting in behind the backline.”

Staying in the Premier League, Lundegard couldn't pass up on the pace of Arsenal's Pierre-Emerick Aubameyang. The Gabon international seems to always be effortlessly breezing by defenders on his way to scoring stunning goals. His speed makes him nearly impossible to contain, and his positional flexibility allows him to play anywhere across the frontline in order to exploit the best matchup. 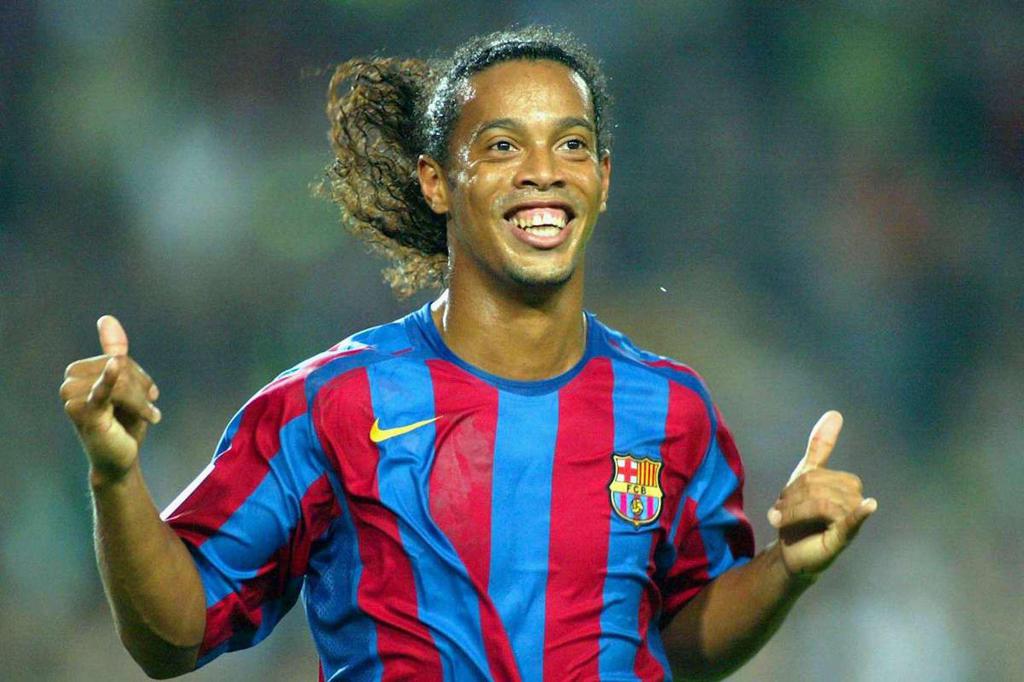 “For dribbling, Ronaldinho because why not?  He is just the greatest.”

Who else? The Brazilian humiliated defenders with his skillful dribbling. In his prime, Ronaldinho was a human highlight-reel, pulling off tricks that just don’t seem possible. You could try to double team the Ballon d’Or winner but it wouldn’t help, he was just too good at getting out of tight spaces.  The Barcelona and AC Milan legend made it look so easy, using his quick feet and trickery to slide past the opposition on a regular basis. 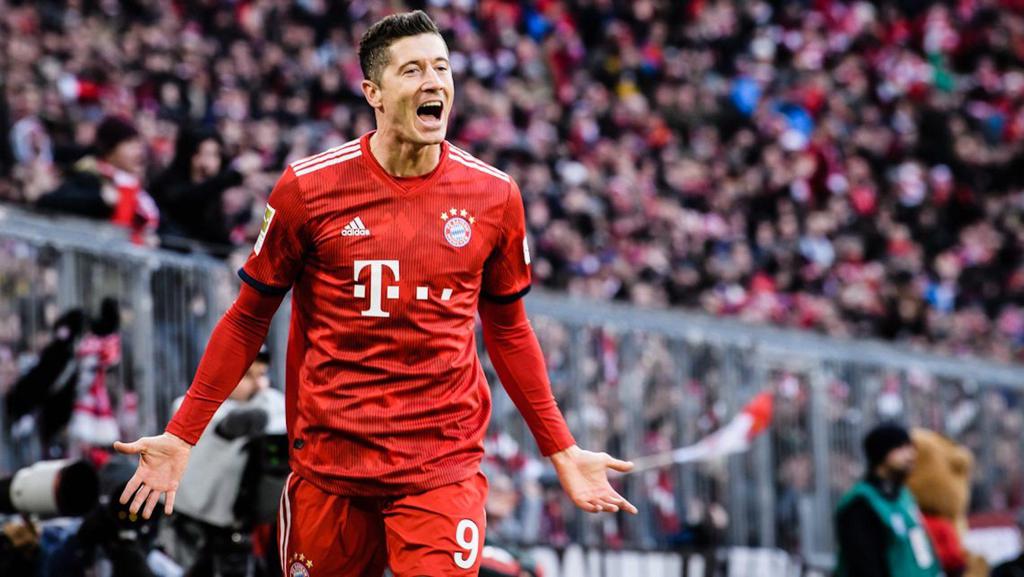 “Lewandowski is just so clinical in and around the box”

Robert Lewandowski is one of those rare players who can touch the ball three times the entire game and score three goals. Everywhere he goes, the Polish striker finds a way to put the ball in the back of the net as he makes a living with his movement inside the 18-yard box. Left foot, right foot, in the air, it doesn’t matter, Lewandowski always finds a way to get on the scoresheet.  The Bayern Munich frontman is blessed with the ability to score at any moment and has been one of the most consistent goalscorers in Europe over the past decade.