Loudoun United FC have been placed in Group F for the resumption of the 2020 USL Championship season. Eastern Conference rivals Pittsburgh Riverhounds SC, the New York Red Bulls II, Hartford Athletic and the Philadelphia Union II will join Loudoun United FC in Group F. Loudoun will play each team in Group F four times and will play an additional three matches against other teams in the region to be announced on a later date. The regular season games will be played over 13 weeks, concluding on the weekend of October 2-4. Loudoun United FC completed one match prior to the season suspension, which will count toward the total of 16 regular season games.

The top two teams from each group in the regular season will advance to the 2020 USL Championship Playoffs, producing a field of 16 teams overall in a regionalized single-elimination bracket. Group winners will be paired with Group runners-up in the Round of 16, with home advantage being determined by record for the remainder of the bracket. 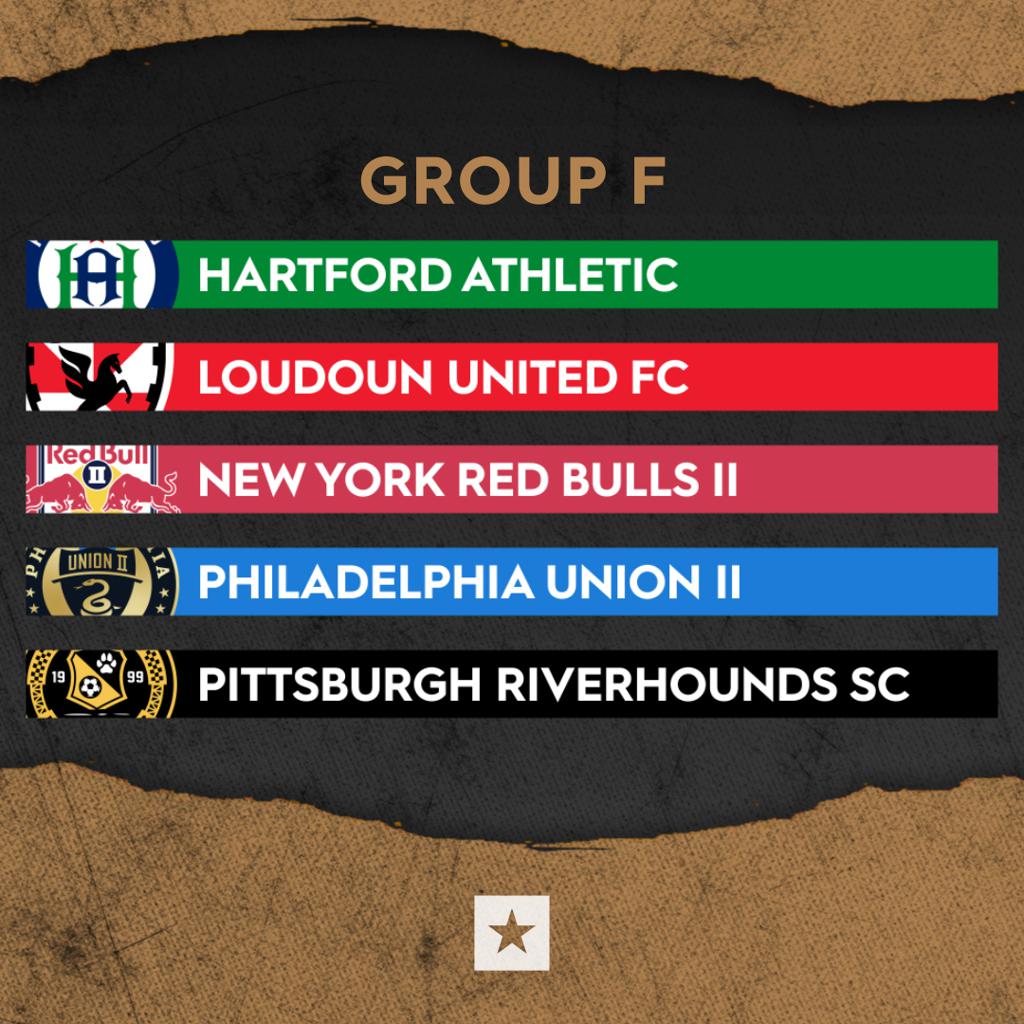