Loudoun United FC have signed midfielder Tyler Gabarra and defender Timothy Mehl for the remainder of the 2020 USL Championship season.

Gabarra, an Arnold Md. native, played four seasons at North Carolina State University from 2016-2019, where he made 60 appearances for the Wolfpack and finished his collegiate career with three goals and eight assists. In 2019, the midfielder led NC State with six assists and scored the game-winning goal in a 2-1 victory over the University of Louisville on September 27.

Mehl joins Loudoun United FC after spending the 2019 season with USL League One side, Chattanooga Red Wolves SC. The Manhattan Beach, Ca. native made three appearances (three starts) for the Red Wolves recording 12 interceptions, 10 clearances and four blocks. Prior to joining Chattanooga, Mehl played four collegiate seasons for Indiana University from 2015-2018 where he made 72 appearances (59 starts), while scoring six goals and recording four assists. The defender was named Second Team All-Big Ten twice and helped Indiana record the most clean sheets in the NCAA Division I as a senior in 2018. 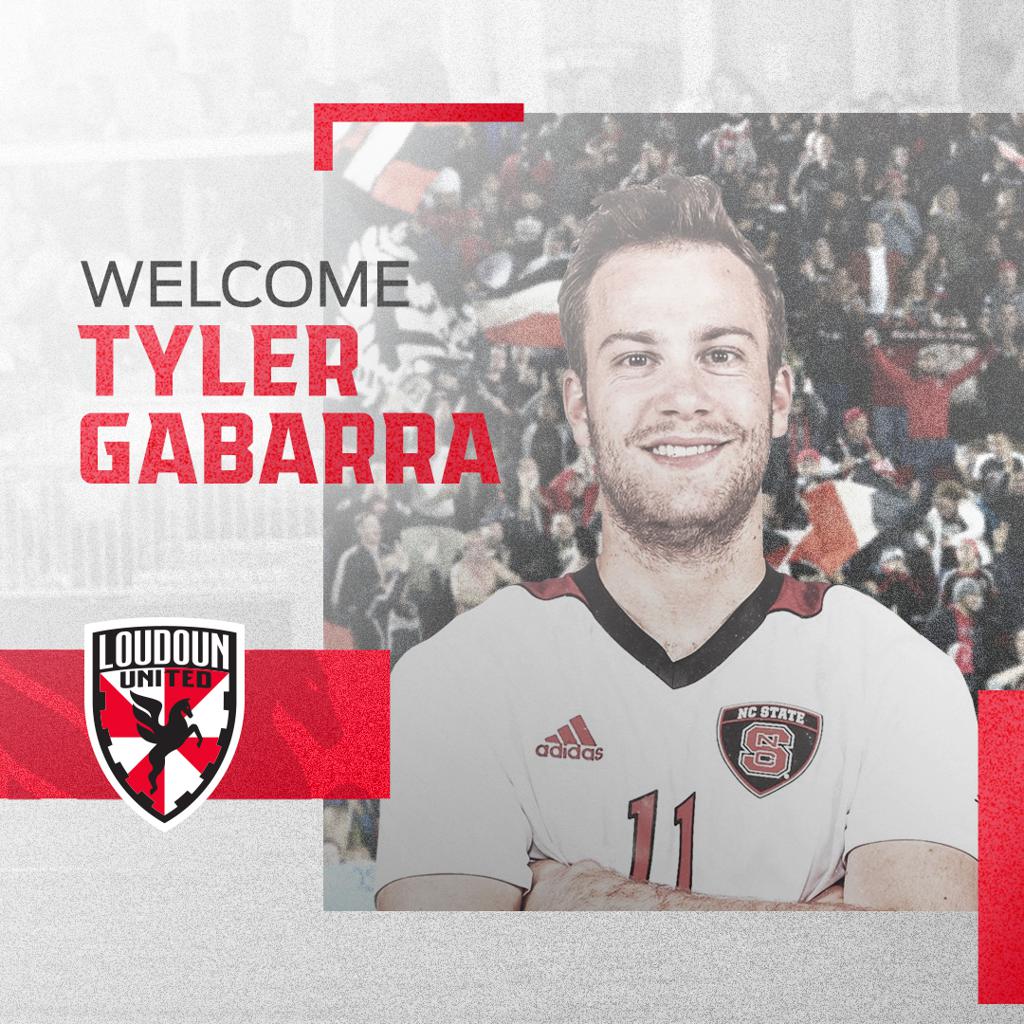 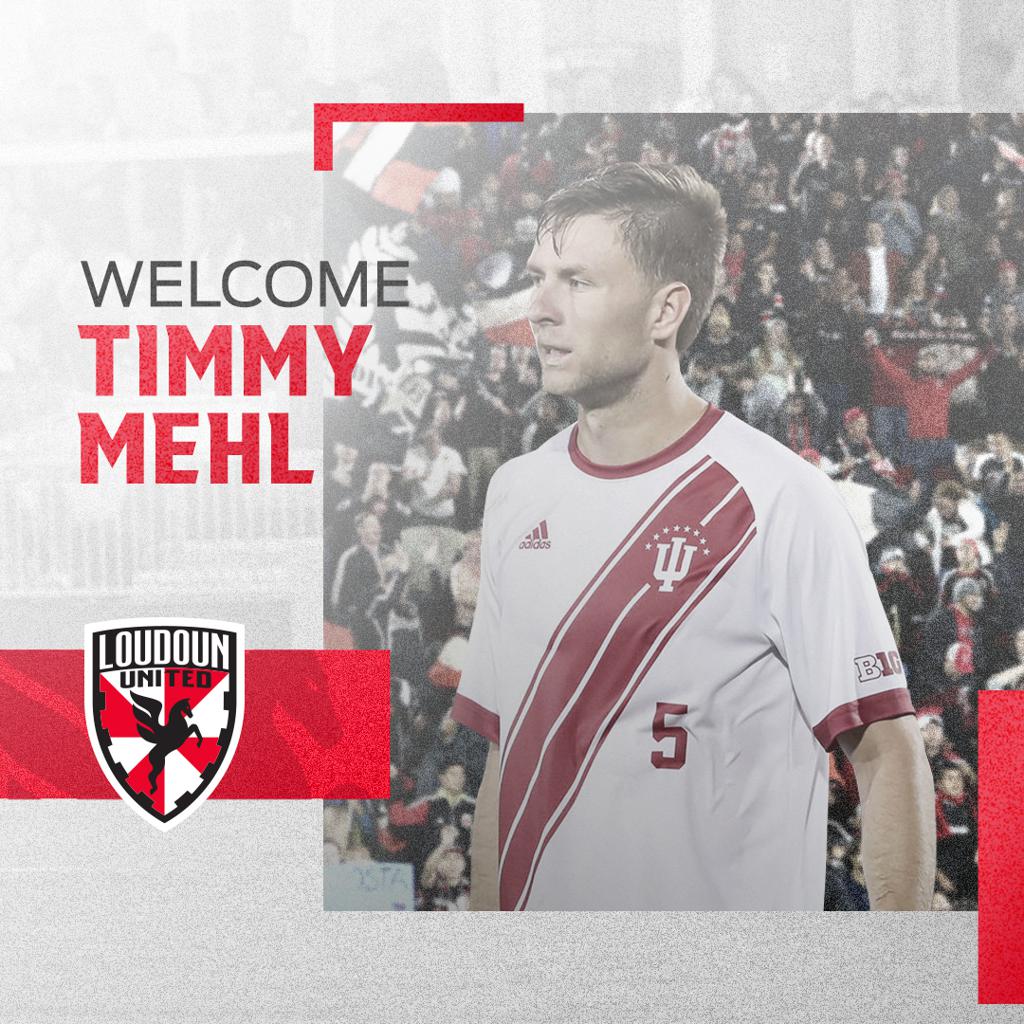