Loudoun United FC (1-6-2, 5 pts.) will travel to Dillon Stadium for the fourth time this season to face Hartford Athletic in their tenth match of the 2020 USL Championship season on Saturday, September 5 at 7:00 p.m. EST.

In their most recent match against Hartford Athletic on August 23, the Red-and-White were the much better side and held a two goal lead late in the game. Shane Wiedt opened the scoring in the 21st minute as he rose to head in the first goal of the match from a Jacob Greene set piece. Elvis Amoh doubled Loudoun United’s advantage in the 73rd minute as he rifled home a half-volley from outside the box for his fourth goal of the season. The points were ultimately shared as Hartford scored twice off of set pieces late in the match.

In their last match, Loudoun United were on the wrong end of two early penalty decisions, which were converted by Pittsburgh Riverhounds SC. The Red-and-White responded well to this and drew a penalty of their own just ten minutes later. Josh Fawole was unable to convert from the penalty spot after Danny Vitiello made the diving save to his left. After the slow start, the Red-and-White finished the first half strong, creating numerous goalscoring opportunities and having a majority of the possession.

Loudoun United continued their strong play in the second half with halftime substitute Alioune Ndour coming off the bench and providing an offensive spark. He helped create a couple of goalscoring opportunities and almost found Loudoun United’s opener after breaking free from the Pittsburgh defense in the 70th minute. Despite the energy from Ndour and the rest of the attackers, United were unable to find the back of the net. Pittsburgh tacked on one final goal in the 88th minute when Albert Dikwa found himself one-on-one with LeFebvre.

The Red-and-White will look to bounce back and add to their point tally in Group F on Saturday. The top two teams from each group in the regular season will advance to the 2020 USL Championship Playoffs, producing a field of 16 teams overall in a regionalized single-elimination bracket. Group winners will be paired with Group runners-up in the Round of 16, with home-field advantage being determined by record for the remainder of the bracket.

The match will be broadcast on ESPN+ with coverage at 7:00 p.m. EST. 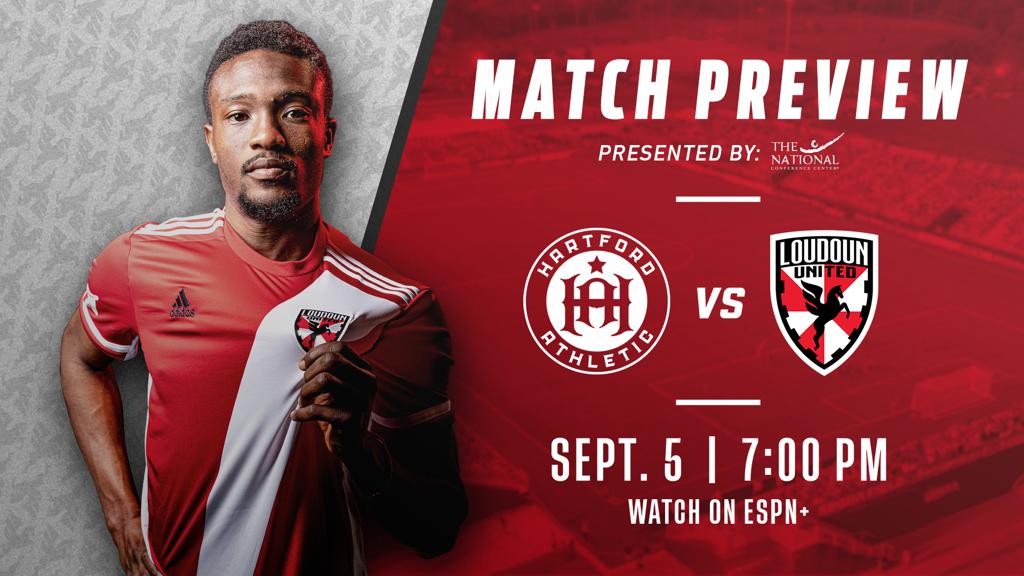