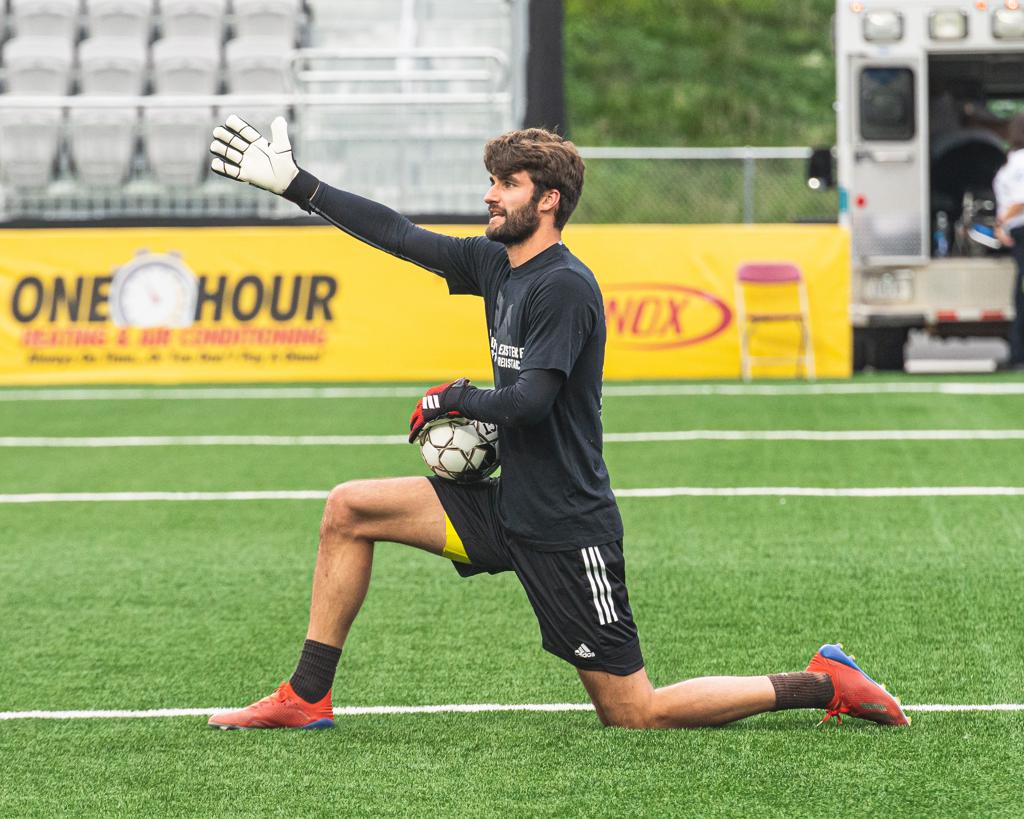 Simon Lefebvre cemented his name in the USL Championship history books on Saturday night as he logged a league record 13 saves in a single match. We spoke with Simon about his recent accomplishment and what he expects for the rest of our 2020 campaign.

“I do not really pay attention to personal records. I just try to do my job as best I can every time I am on the field,” said Lefebvre, when asked about how it felt to tie the USL single game save record. “I’m glad I was able to help the team get a result against Philly while we played pretty much the whole game a man down.” 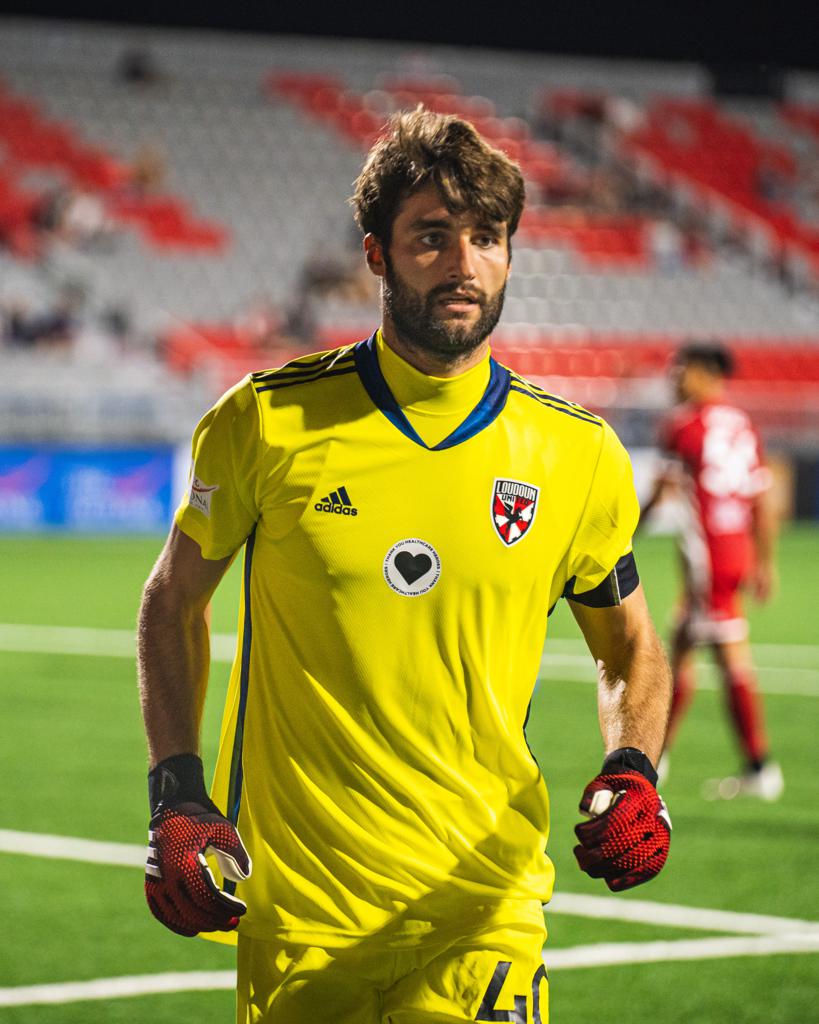 Lefebvre, who was born in Ossun, France, joined the Bordeaux academy in 2010, where he played until 2016. From there, he went to England and joined National League team, Forest Green Rovers for the 2016-2017 season before coming stateside to play for Temple University. Lefebvre made 35 career appearances for the Owls and was named to the All-AAC Second Team in 2019. While playing at Temple University, Lefebvre also spent time with USL League Two side Reading United AC, where he made 4 appearances in the 2019 USL League Two playoffs. Lefebvre was selected as the 21stoverall pick in the 2020 MLS SuperDraft by D.C. United and officially signed with Loudoun United on March 3. He made his debut for the Red-and-White on August 23 and has started four matches for the club in his first season.

“It feels great to play games again after a long period of break,” shared Lefebvre when asked about his debut season. “I am grateful for being able to play my first professional games for Loudoun United.”

Lefebvre’s teammates have been impressed with the rookie goalkeeper’s performances this season. “It’s great to have a keeper behind you who is confident in his play and is able to make saves,” said center back, Shane Wiedt. “You’re able to rely on him and know that if you make a mistake, he’s there to clean it up.”

On how he is approaching the rest of the season, he added, “We have 5 games left. Our goal is to play every single game with the intention of winning and giving our best. Those five games will be an opportunity for us to show what we are capable of.”

After his record-tying performance Saturday night, Lefebvre will look to keep the momentum going for himself and the rest of the team heading into their final five matches of the 2020 USL Championship season.