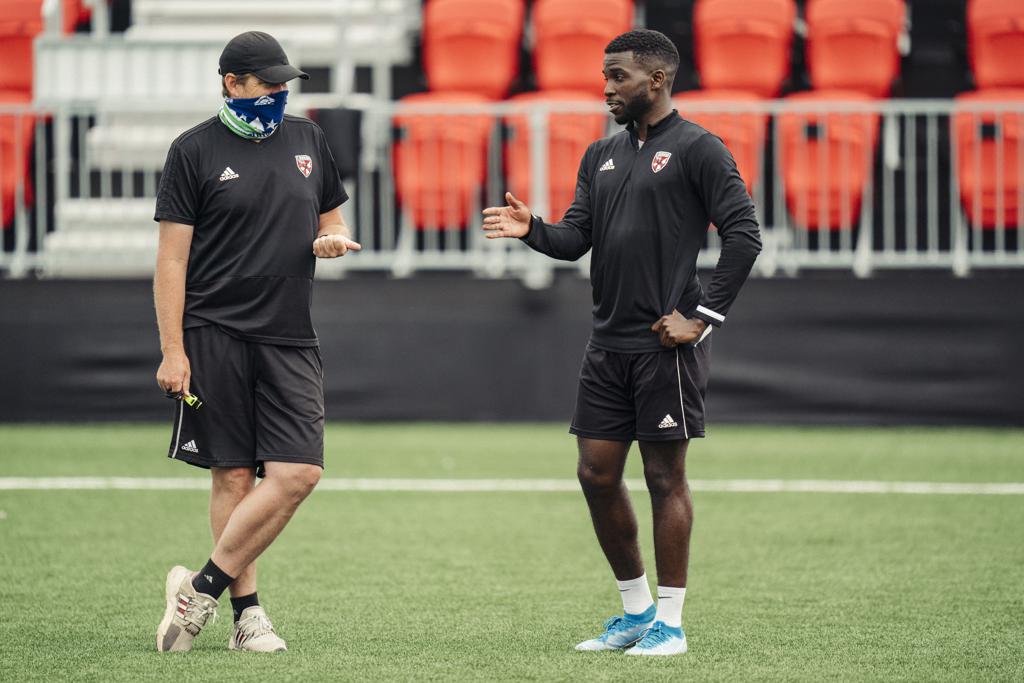 Doue retires from the game after a successful professional career spanning eight years. After graduating from West Virginia University, Doue signed his first professional contract with former USL club Phoenix FC in 2013 then went on to play for five total USL clubs in his career. The 28-year-old was a reliable left back at each club he represented, playing over 125 games and finishing his career with over 8,000 total minutes played. 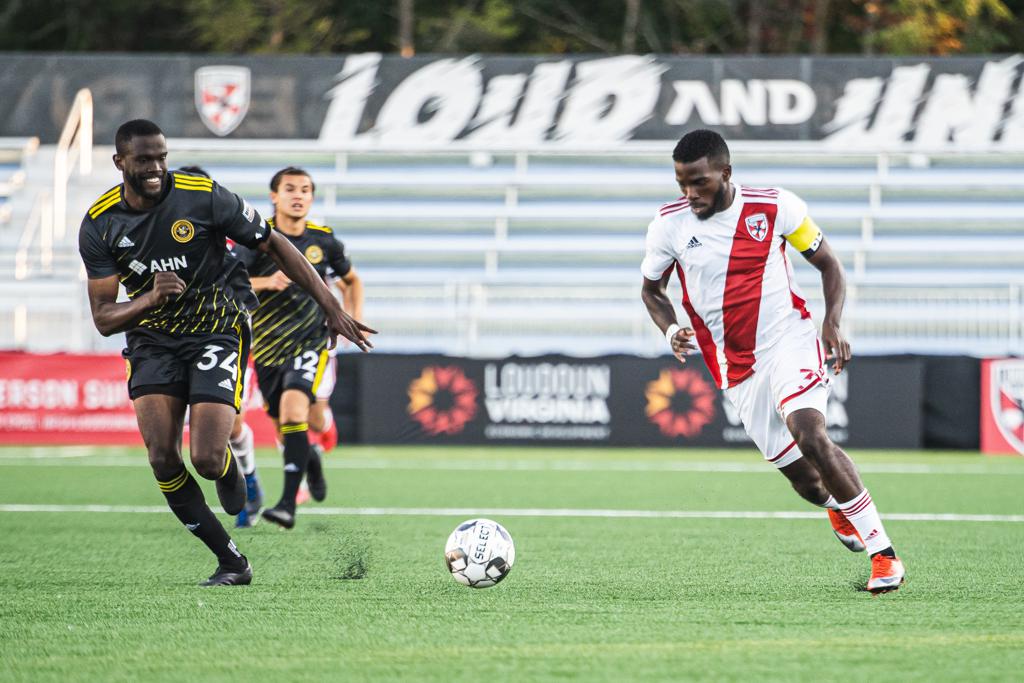 The Maryland native joined Loudoun United in their inaugural season in 2019 and made 33 appearances (26 starts) for the Red-and-White. He led the team in interceptions (39) and recorded two assists in his time with Loudoun. While his accomplishments on the field are apparent, they don’t reflect the positive impact that he made off the field. Doue was an integral part of building Loudoun United from the ground up in their inaugural season. While spreading the overall popularity of soccer in Loudoun County, he was also committed to giving back to the community at charitable events, volunteering at public schools, and being a voice for social change. As a veteran and team leader on the pitch, Doue was also dedicated to bringing that same element of leadership to his life off the field as well.

Loudoun United thank Peabo for his leadership, effort and commitment to the club over the last two years, and we wish him the best of luck in his future endeavors! 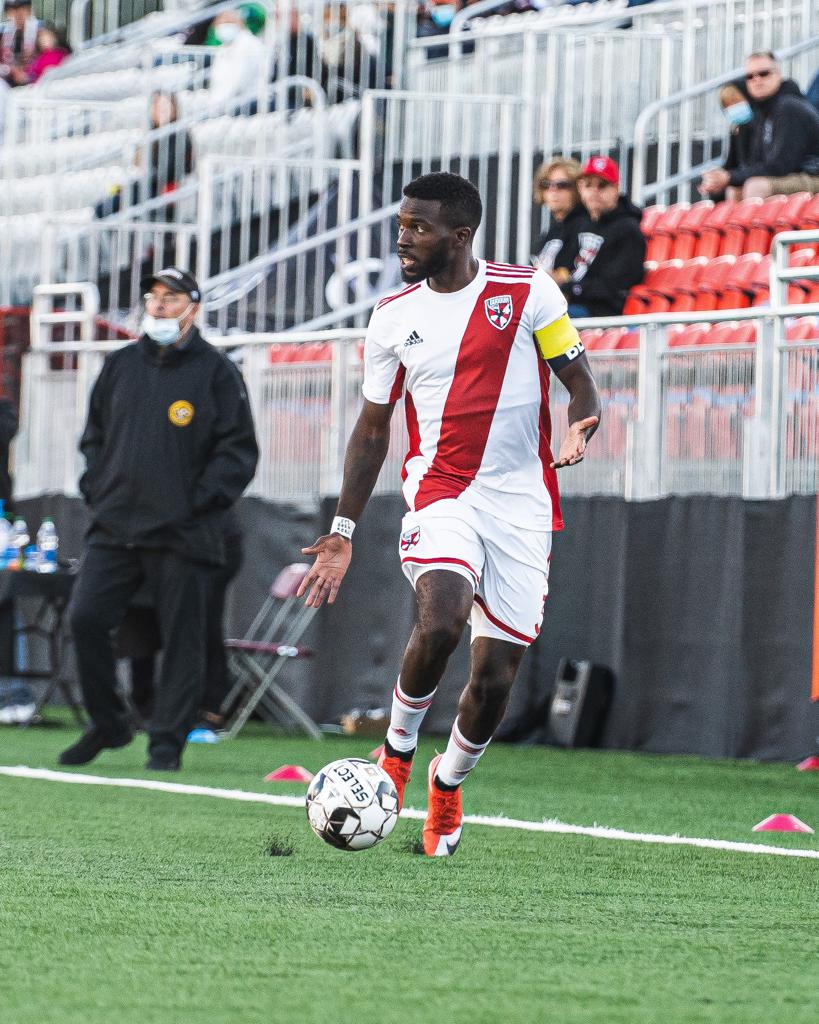 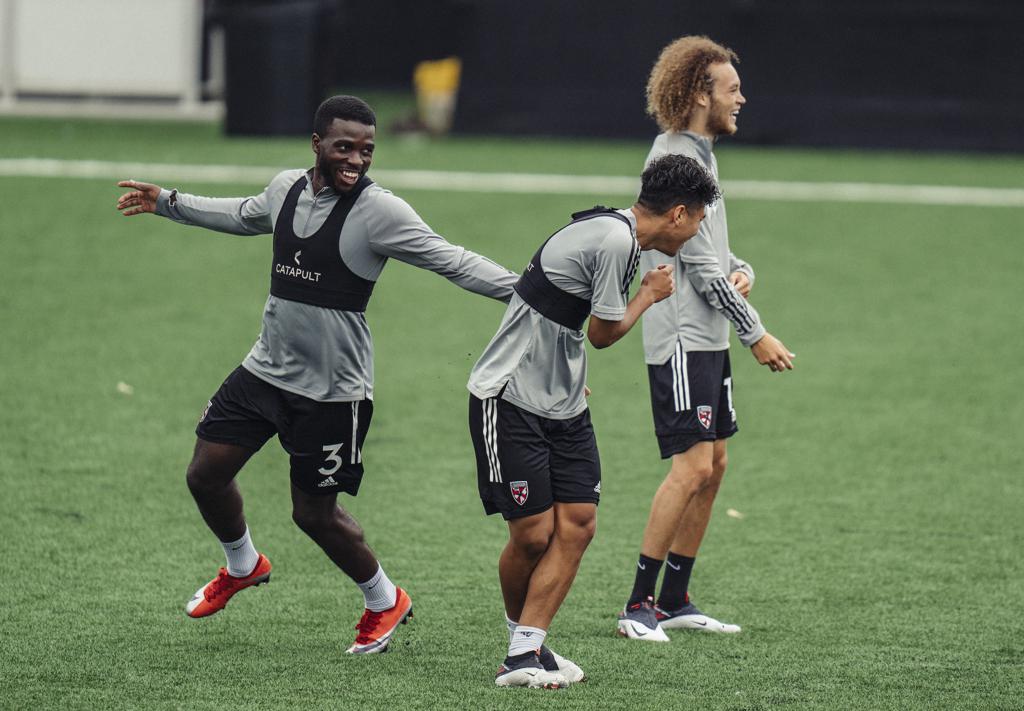 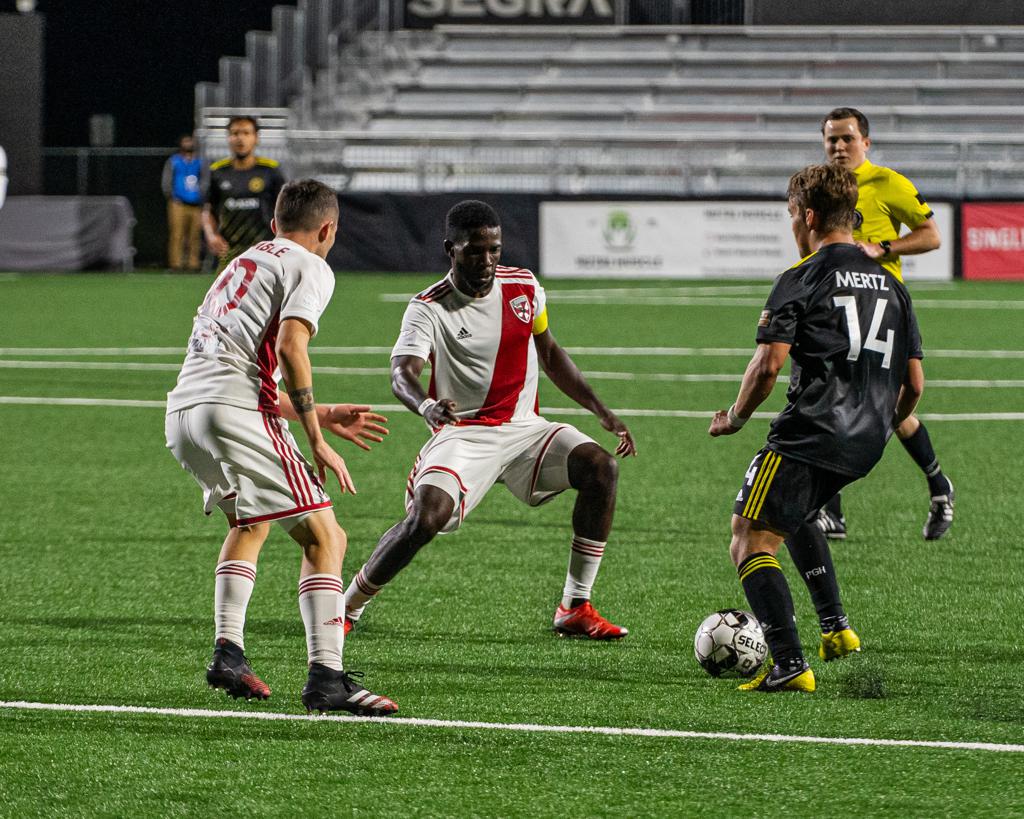 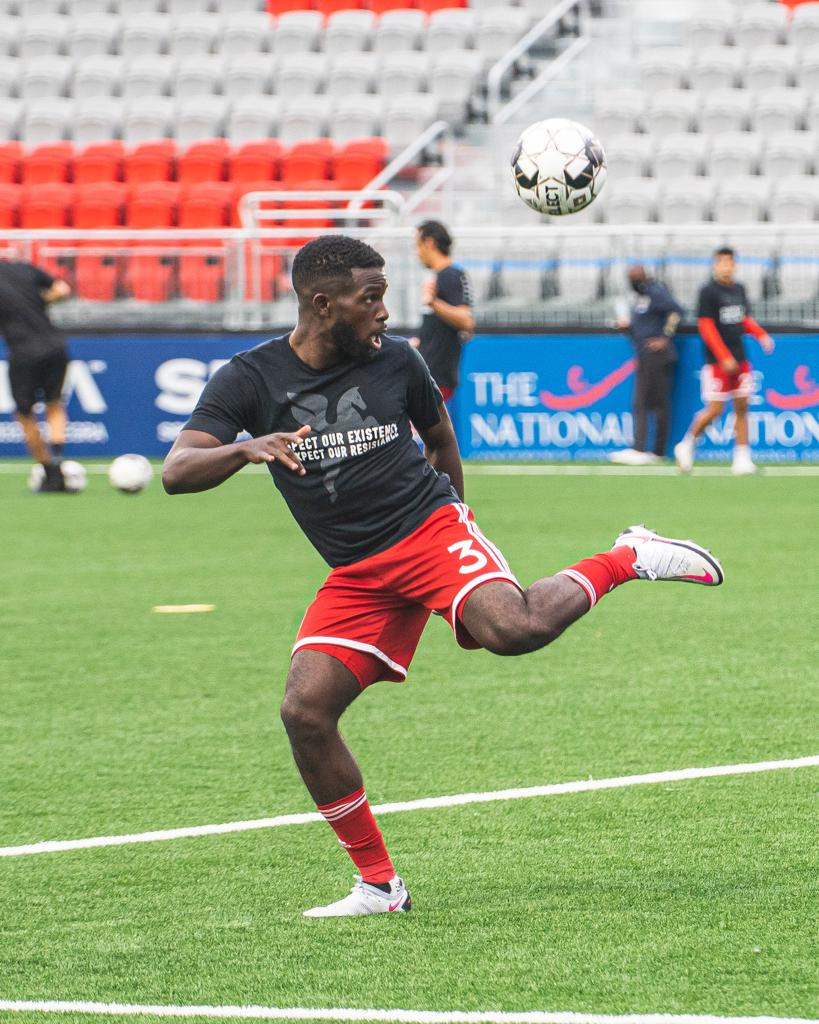