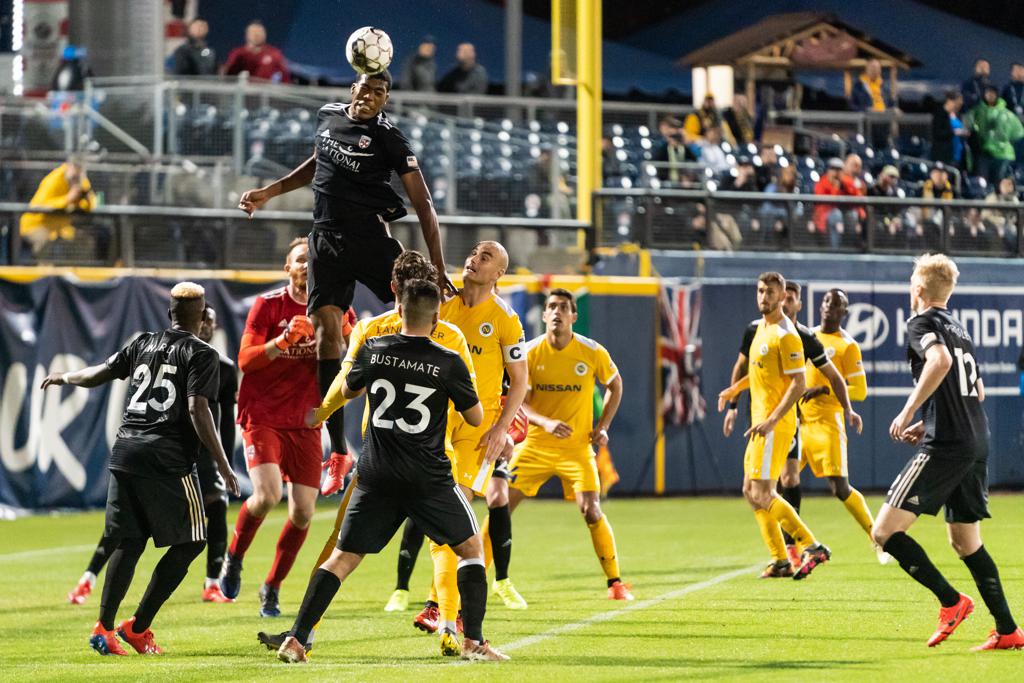 After signing his Homegrown contract with D.C. United on January 23, 2019, Donovan Pines played his first six professional matches with the Black-and-Red’s USL affiliate side, Loudoun United. He became a part of the club’s history when he appeared in the starting lineup for the Red-and-White’s first ever match at Nashville SC on March 9, 2019. Although his time with Loudoun was brief, Pines continued to improve, preparing him for his first MLS season. The defender started in all six games he played and recorded 47 clearances, 17 interceptions, and seven blocks, proving to be a huge component in Loudoun’s backline.

When he was called up to D.C. United in 2019, Pines wasted no time getting comfortable in Major League Soccer. He made 10 appearances (nine starts) in his rookie season and became a reliable and physically imposing defender for the club. The 6’5” rookie recorded 37 headed clearances and won 40 aerial duels. He also showed his versatility when he recorded his first assist in a 3-2 victory over Colorado on April 14, 2019. So far in 2020, the 23-year-old has been a stout defender in the D.C. United lineup, making 11 appearances; totaling over 1,000 minutes played in his MLS career. He has continued to be an integral part of the Black-and-Red’s lineup, as he contributed to the 2-2 draw against Philadelphia Union this past Wednesday, scoring his first professional goal in the 71st minute.

In his second full season in Major League Soccer, Pines’ success on the field can be partly attributed to the important minutes he got with Loudoun United at the beginning of his professional career. The USL side continues to be a tool to help young players set a solid foundation for their professional careers as a stepping stone from college or academy soccer to Major League Soccer. 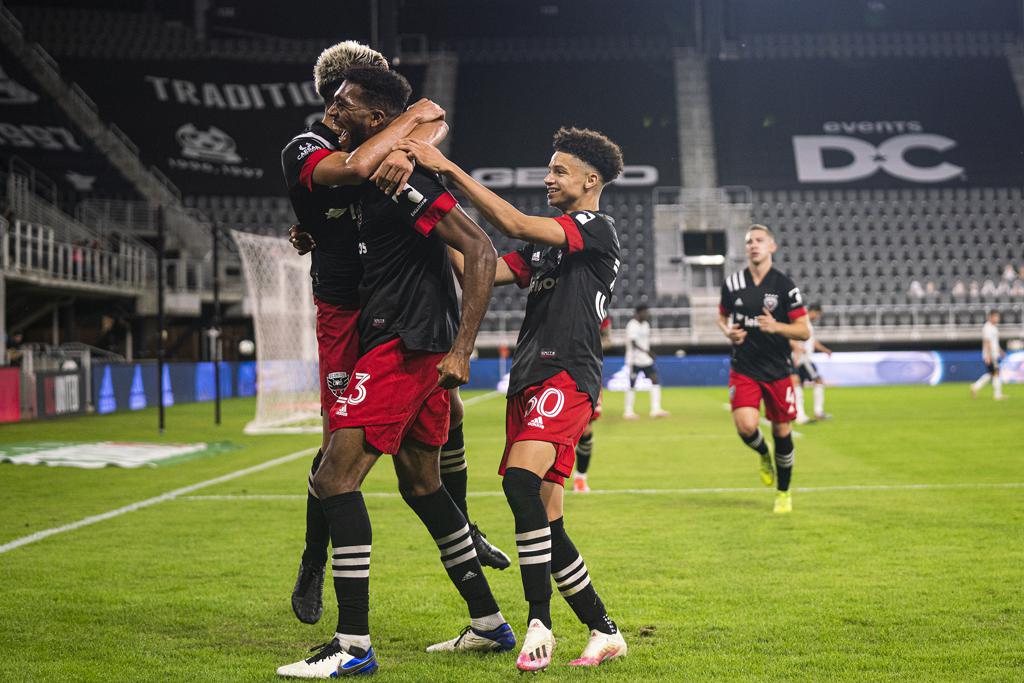 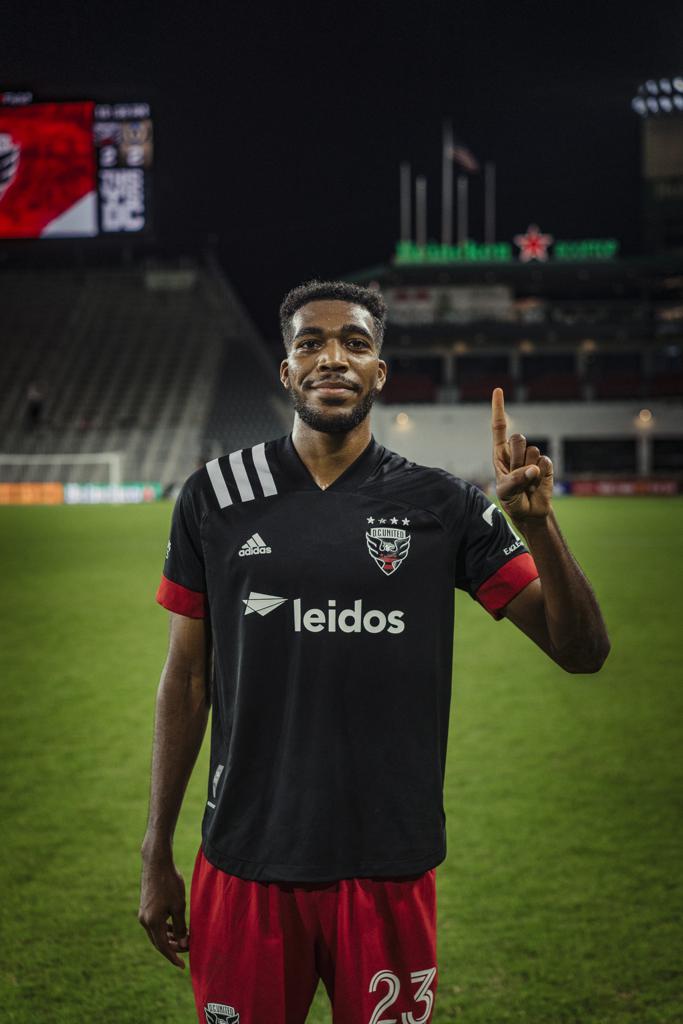 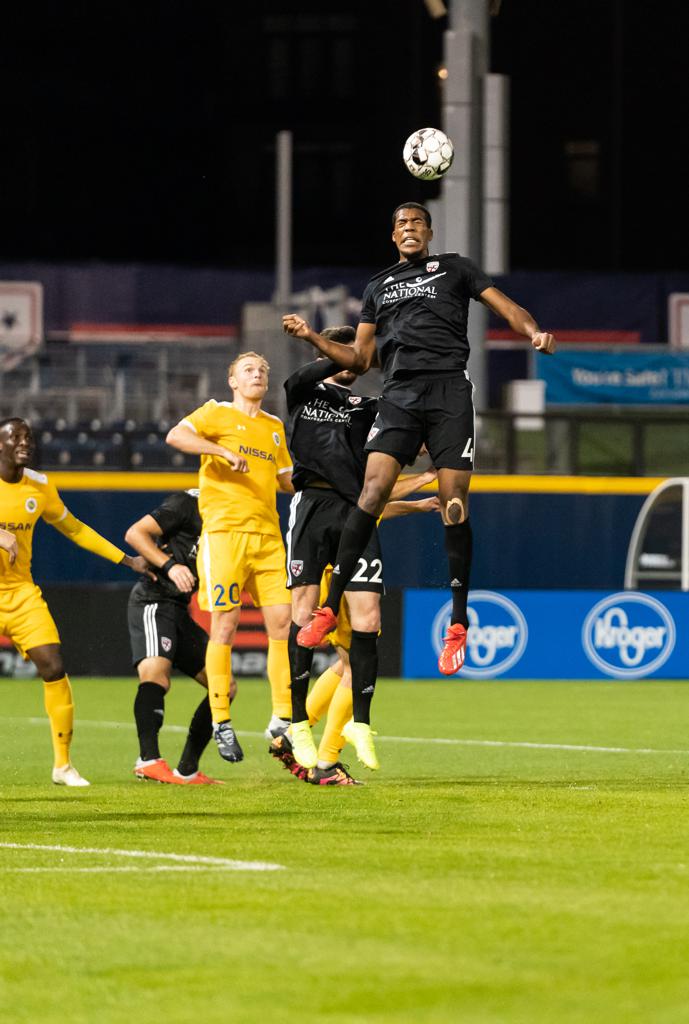 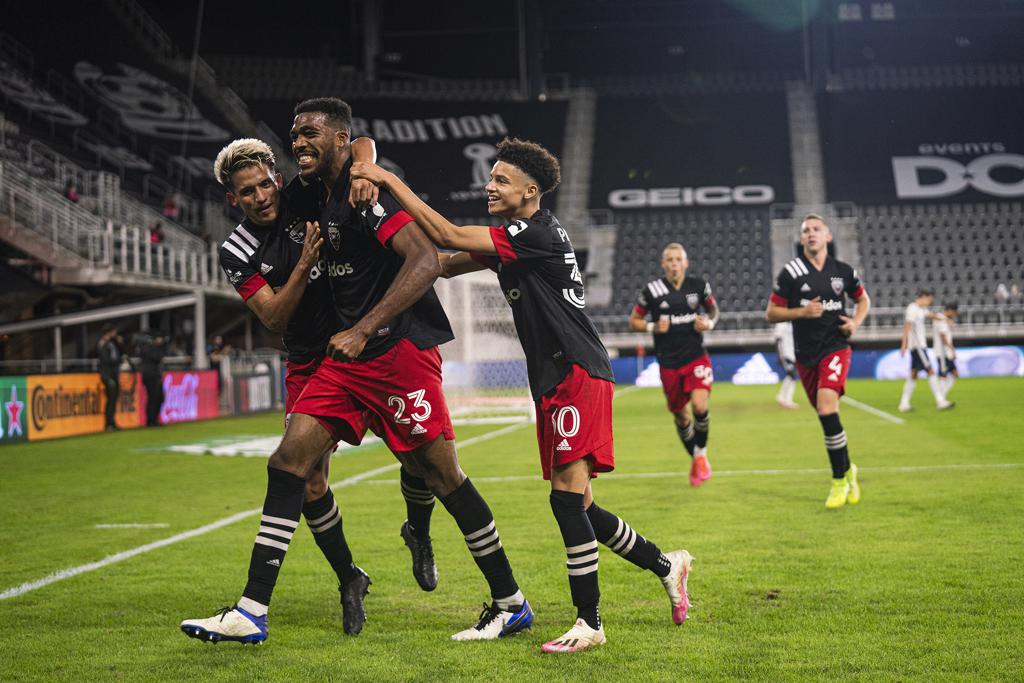