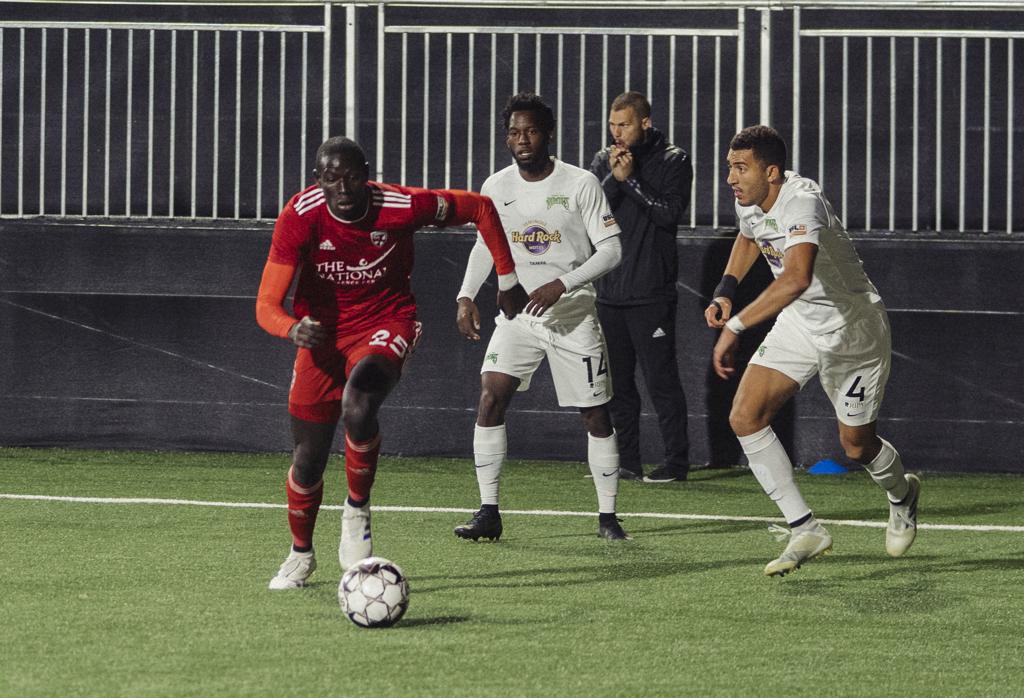 “We are very happy and excited for Alioune to make this move to Europe and incredibly humbled to have played a part in his growth on and off the field,” Ryan Martin, Loudoun United Head Coach, said. “For a young player to make such an impressive impact in such a short time at the USL level is hard to do and a testament to his ability and desire to play at a higher level. We want to thank Alioune for his time with us, his dedication and of course his goals! We wish him the best of luck and glad he could use Loudoun as a steppingstone to the next part of his journey to be a top professional.”

Alioune Ndour joined Loudoun United in September 2019 on loan from MFK Vyskov in the Czech Republic after spending his younger years with FC Karack in Dakar, Senegal. Making an immediate impact in the four-game winning streak at the end of the 2019 season, the young Senegalese forward scored five goals and recorded one assist in only four appearances. Alioune also joined D.C. United in an off-season trip to St. Croix following his brief stint in 2019.

In the 2020 season, Ndour made 11 appearances (eight starts), for the Red-and-White. Continuing to be a force in the front line, Ndour led the team in shots, recording 28 in 686 minutes played.

Loudoun United wish Ndour the best of luck as he continues his professional career at the next level! 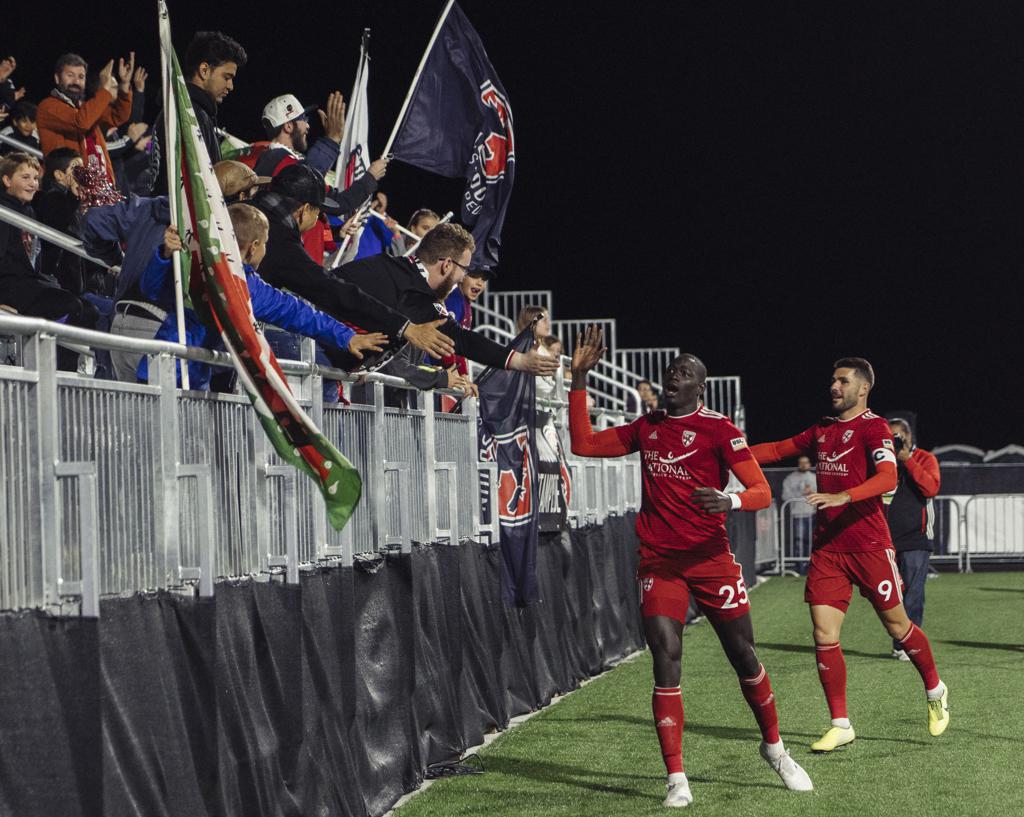 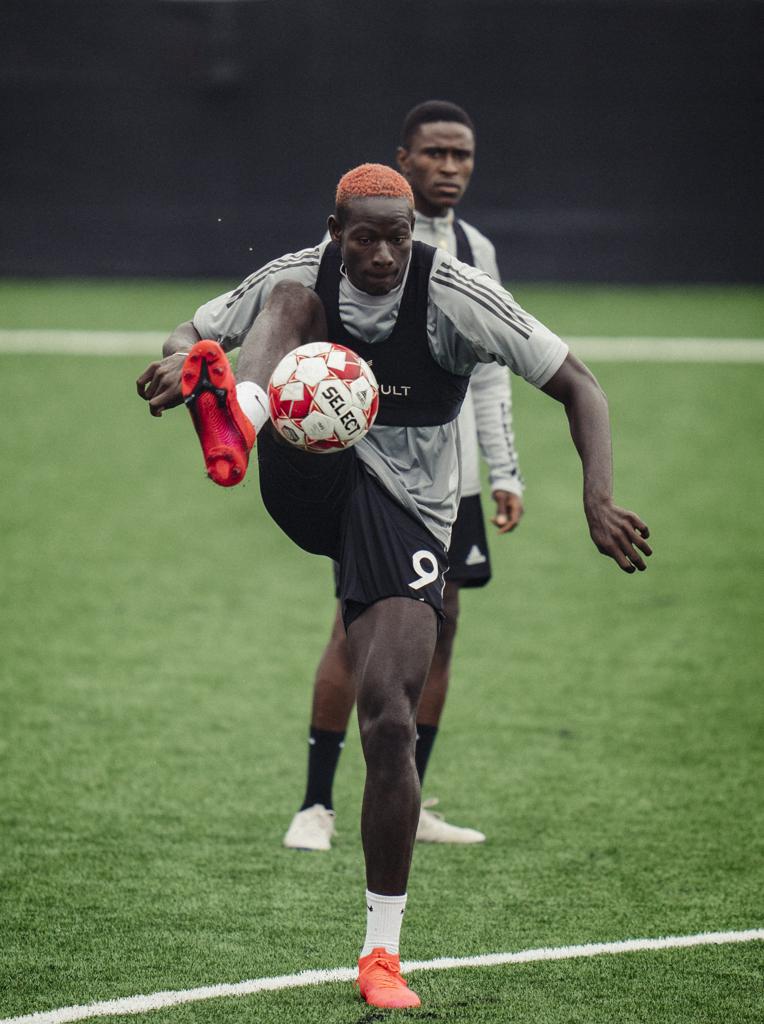 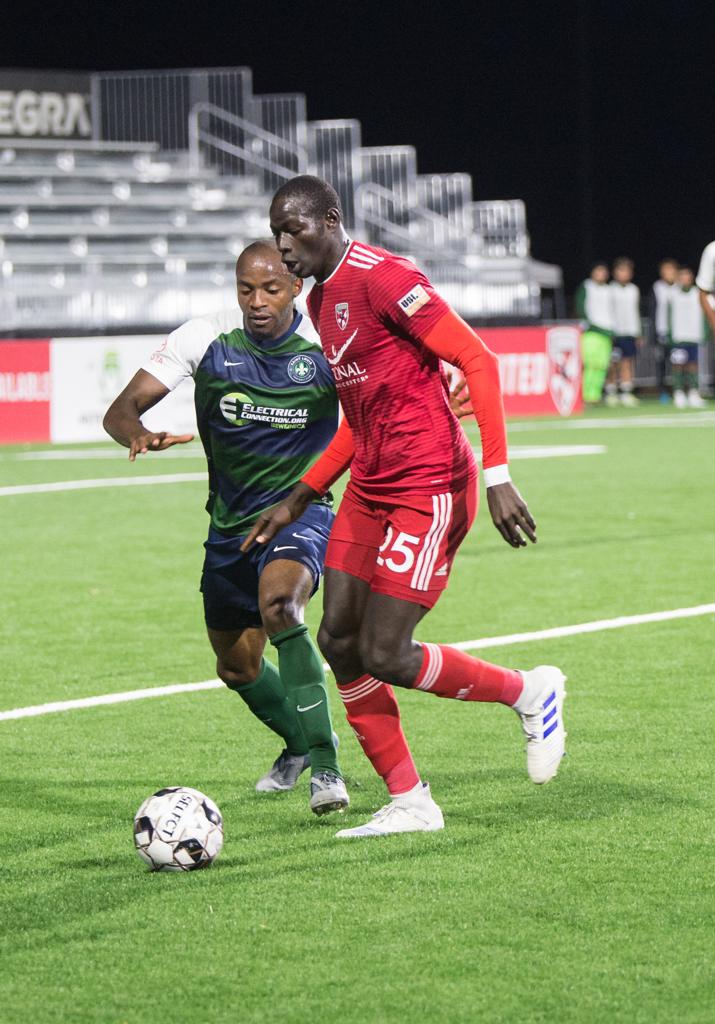 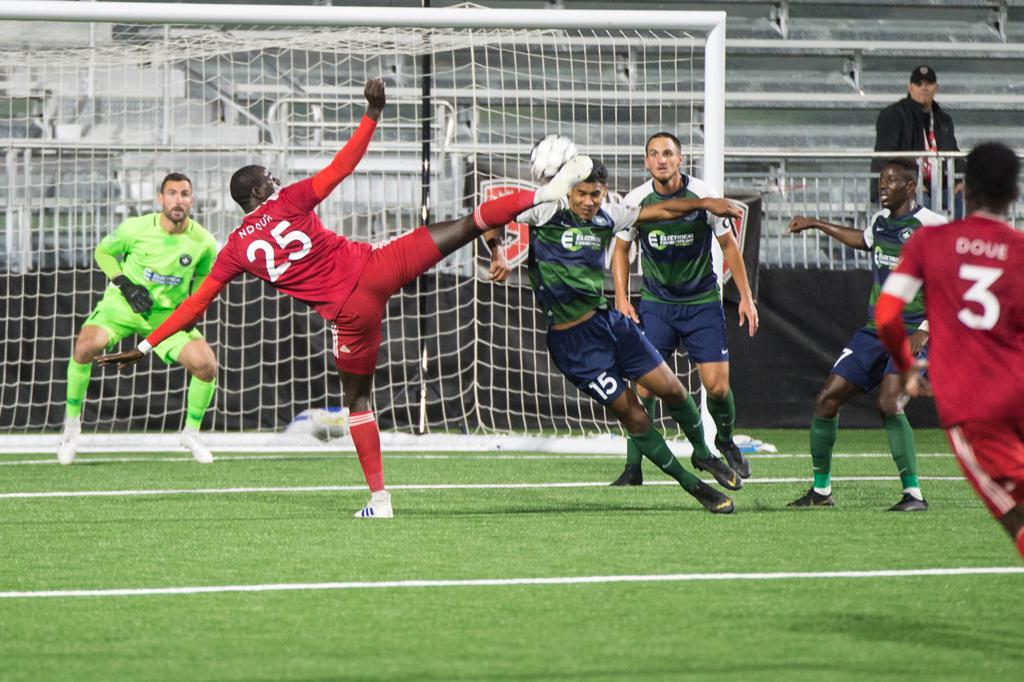