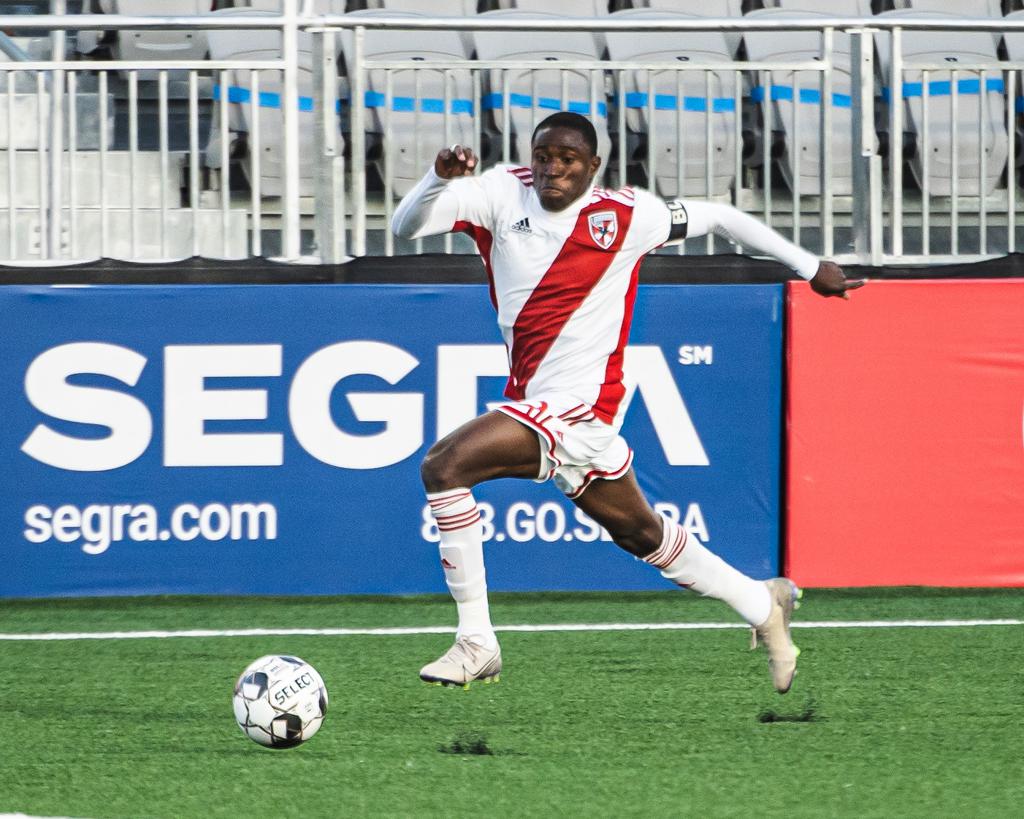 The call-up marks the first time the 19-year-old will join the senior national team after an accomplished youth international career representing his country. Amoustapha made his debut for Niger in the FIFA U17 World Cup in 2017 and has since made appearances for the U20 and U23 teams. In his young international career, Amoustapha has made seven appearances and recorded three goals and one assist.

“Kairou had a great first season with us and we are very excited to have him represent Loudoun United on the international level for Niger,” said Ryan Martin, Head Coach of Loudoun United FC. “He showed tremendous attacking ability and grew throughout the year to produce more goals and assists for the team. On top of that, he is a tremendous young man with huge ambitions and we are very happy for him to have earned this opportunity based on his performance and progress here at Loudoun United.”

Amoustapha joined Loudoun United in February 2020 from Association Sportive Nationale (ASN) de la Nigelec, a Niger Premier League club located in Niamey, Niger. The young forward burst onto the scene and made an instant impact in his first professional season with the club in the United Soccer League Championship. He made nine appearances for the Red-and-White, totaling 712 minutes, and found the back of the net three times, as well as collecting one assist. His best performance came against the New York Red Bulls II, where he scored two goals.

Niger has been placed in Group K of the 2021 AFCON Qualifiers, alongside Cote d’lvoire, Ethiopia, and Madagascar. The nation’s first match will take place on November 9, against Ethiopia. A full schedule can be found below.