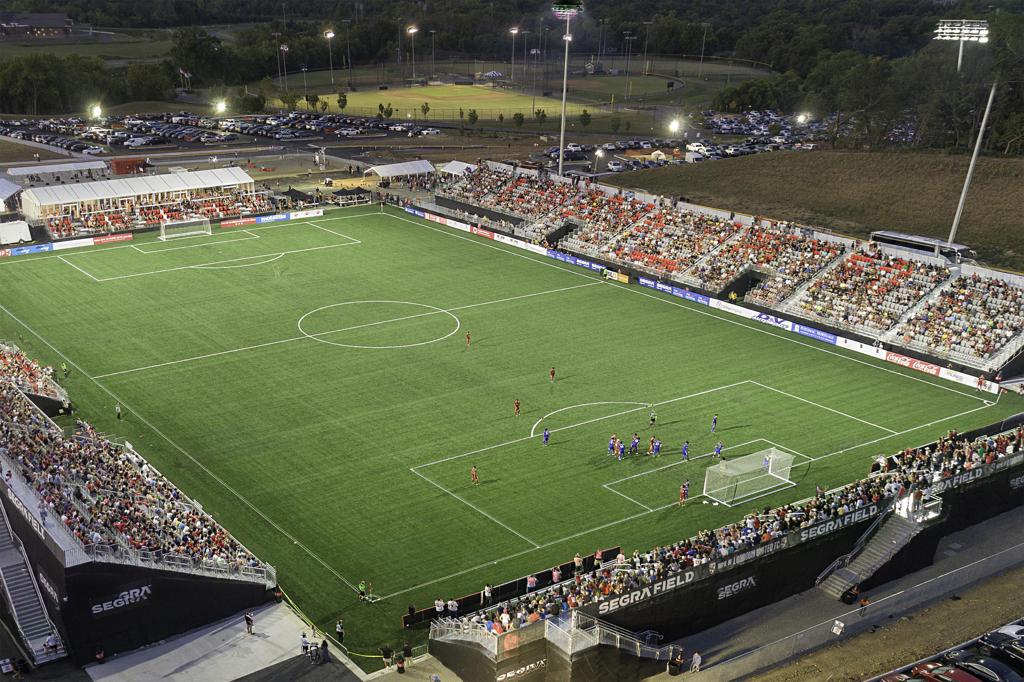 Loudoun County, Va (March 12, 2021)- Loudoun United FC have announced their schedule and roster for the 2021 preseason in preparation for the United Soccer League (USL) Regular Season. The full USL Regular Season schedule will be announced at a later date.

Loudoun United will play their first preseason friendly against their Major League Soccer affiliate team, D.C. United, on March 26 at Audi Field with kickoff scheduled for 3 p.m. ET. This will be the first time the two teams play a friendly against each other.

Following the friendly against D.C. United, the Red-and-White will play their next two friendly matche at Segra Field against the Philadelphia Union II on April 3 at 2 p.m. ET.

Their final two preseason friendlies will also be against the Philadelphia Union II and the Richmond Kickers. Loudoun will travel south to face the Richmond Kickers at City Stadium on April 10 at 6 p.m. ET then will travel to Subaru Park for their final preseason friendly against the Philadelphia Union II on April 25 at 2 p.m. ET.

See below for the current Loudoun United FC roster ahead of the 2021 USL Season, including a list of Academy signees who will also be a part of the team.