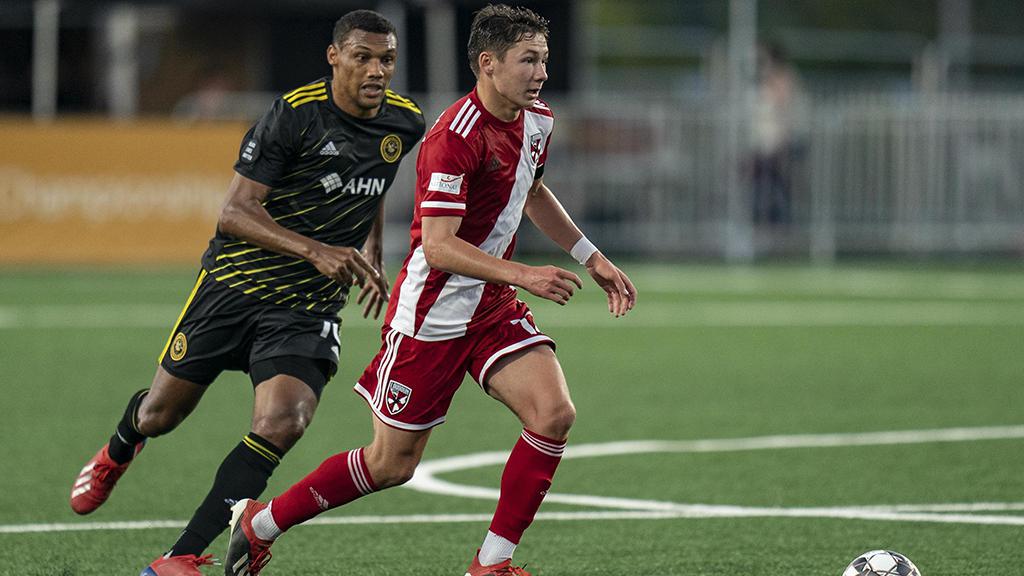 Nothing seemed to go right for Loudoun United FC in the 2020 season, from a lack of results to the premature conclusion of the club’s abridged season. Finding a way to rebound from that disappointment is going to be the biggest test for Head Coach Ryan Martin’s squad this year, and some new, veteran faces could help turn things around.

One of those is former Sacramento Republic FC midfielder Drew Skundrich, who made 42 appearances in the center of midfield over the past two seasons. Another is Wahab Ackwei, who spent the past two seasons in USL League One with the Richmond Kickers. Both players have logged close to 5,000 minutes of action in their careers, experience that should prove invaluable for the lineup around them.

United will be without its most experienced figure from 2020 with defender Peabo Doue calling time on his career. As you’d expect, though, the major spotlight is going to be on youngsters like Ted Ku-DiPietro as Loudoun looks to find a way up the standings. 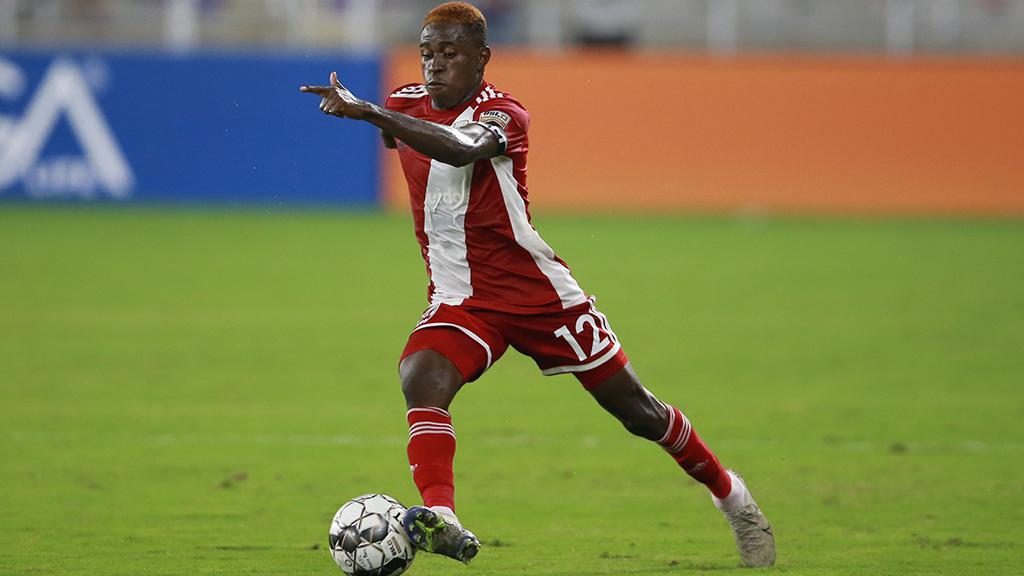 Kairou Amoustapha recorded three goals in nine appearances for Loudoun United FC in 2020 and will be hoping for more in the upcoming season. | Photo courtesy Em-Dash Photography / Louisville City FC 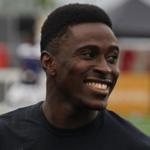 If there was a slight bright-spot in Loudoun’s 2020 season, it was the performance in limited action of Niger U-20 National Team member Kairou Amoustapha. He notched three goals, one assist. eight shots on goal and 16 key passes for United in nine appearances and returns this season looking to add to those numbers. If he does, bigger things could quickly arrive for the 20-year-old. 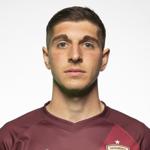 When Drew Skundrich first broke into the Championship with the Philadelphia Union II after a successful college career at Stanford University, he had by his side the veteran presence of James Chambers in the lineup. Now Skundrich may be needed to fulfill a similar role for this young Loudoun lineup. He should be capable of doing so – last season in Sacramento he posted an 85.2 passing accuracy rate and made 13 interceptions while scoring a pair of goals – but it’s going to likely be an uphill battle for the 25-year-old. 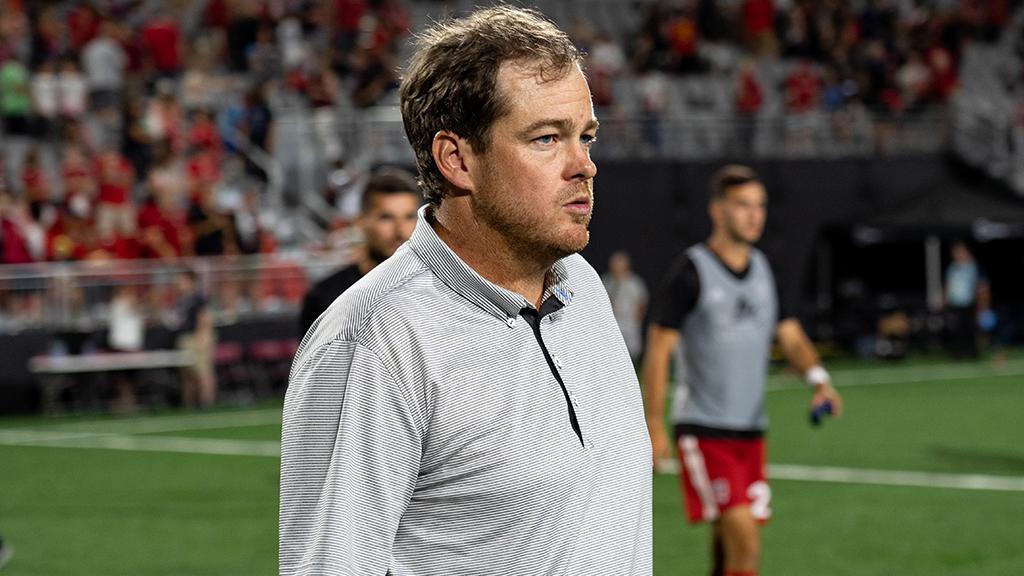 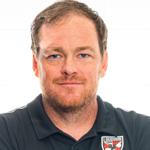 The son of former Ohio Wesleyan University Head Coach Jay Martin, whose 723 victories are the most in NCAA Men’s Soccer history across all divisions, Ryan Martin has taken the challenges that have come his way in stride so far since being appointed midway through United’s first season. Finding a way to get his new veterans to mesh with Loudoun’s youngsters is going to be the starting point for 2021, and Martin will hope to pull off some surprises along the way against the side’s more well-regarded opponents.

92 Despite playing only 13 games in the 2020 regular season, Loudoun faced 92 shots overall during the season and conceded 28 goals. Improvement defensively, cutting down clear chances for opposing forwards, is going to be the quickest route to competitiveness for United as it moves into its third season. 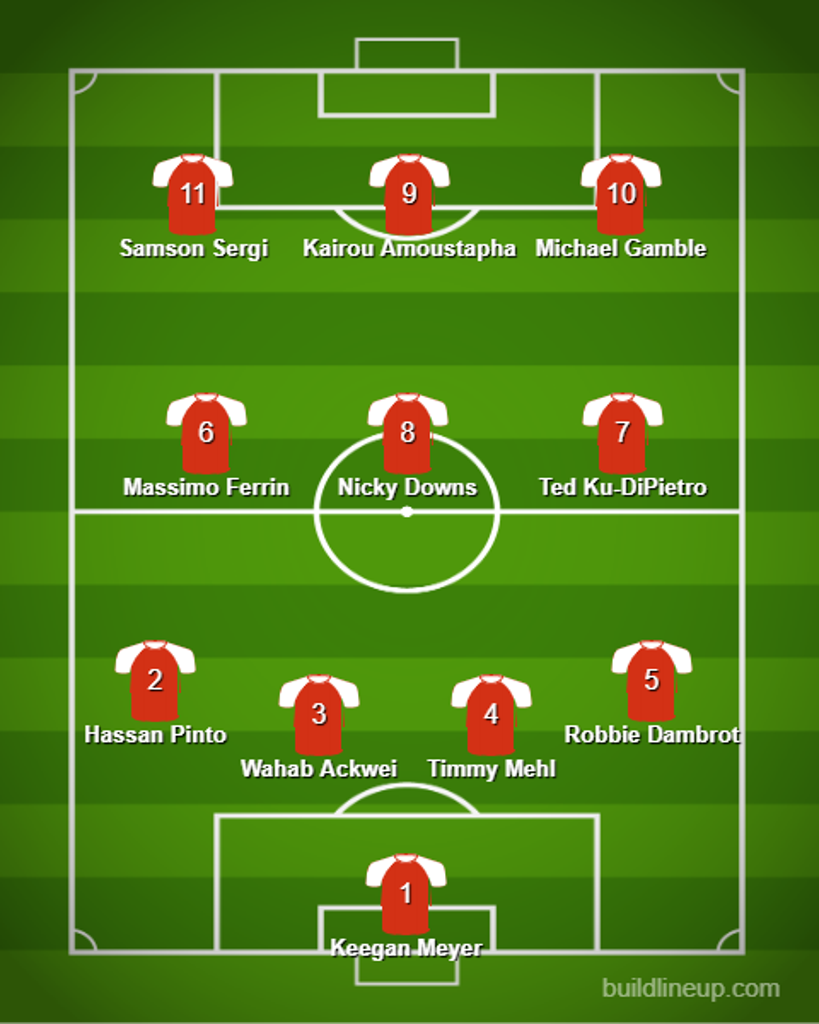