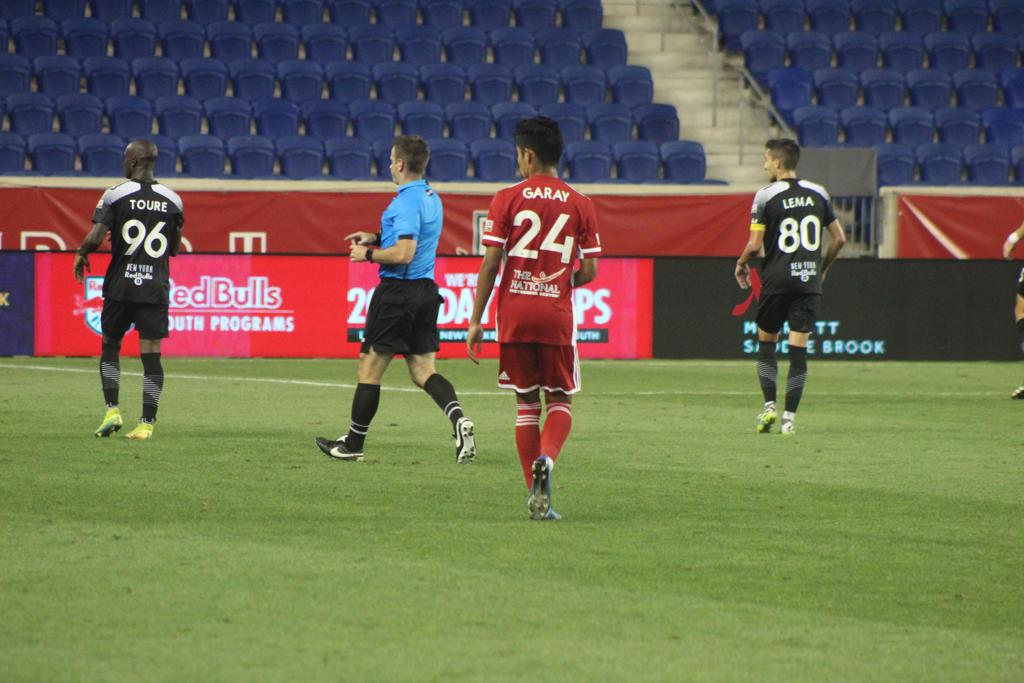 Washington, D.C. (April 27, 2021) – Loudoun United to feature The National Conference Center logo on the back of the club’s home and away jerseys for the 2021 United Soccer League (USL) Championship regular season, beginning with the club’s first match away to The Miami FC on Sunday, May 2 at 7:30 p.m. EST.

The National Conference Center (The National) has been an integral partner for Loudoun United since their inaugural season and first match at Segra Field on August 9, 2019. As Loudoun United’s official hospitality partner, The National has been a crucial part of the team’s success over the club’s first two seasons, providing housing and premier care to players and staff.

“The National has been a dedicated partner and resource to Loudoun United since our inception,” says Harry Hardy, Executive Vice President of Business Operations for D.C. United. “We are proud to continue wearing their logo on our jerseys during the 2021 USL Championship season, and we look forward to seeing our relationship continue to grow with such a committed partner.”

The National Conference Center is one of the largest conference and learning centers in the country. Located in Leesburg, Virginia along the Potomac River, The National delivers the country’s foremost learning and meeting experience.

"We are honored to once again being named the official hospitality partner for Loudoun United for the 2021 Championship season,” said Geoff Lawson, General Manager, Vice President for the National Conference Center. “It's been a distinct privilege over the last 3 years to work with such a fine organization that supports our community and brings excitement to Loudoun County.  We are thrilled about having our logo on the back of the teams game jerseys, and look forward to a winning season!”

Loudoun United will play their first USL Championship regular season match of the 2021 season on Sunday, May 2 2021 against The Miami FC at Segra Field. For the club’s full schedule, you can visit here.

About The National Conference Center

Set on 40 scenic acres in Loudoun County, Virginia, The National Conference Center is one of the largest conference, learning, and event centers in the nation. The National’s unique in-house team of multi-media experts, culinary specialists and event planners can transform their 265,000 square feet of space into your ideal learning and development program, training session or special event. Over the last year, The National has established industry leading health & safety protocols, re-engineered the food and beverage operations, and are now reinvesting in the facility with planned upgrades and renovations beginning this spring. The National is excited for the return of meetings and events!