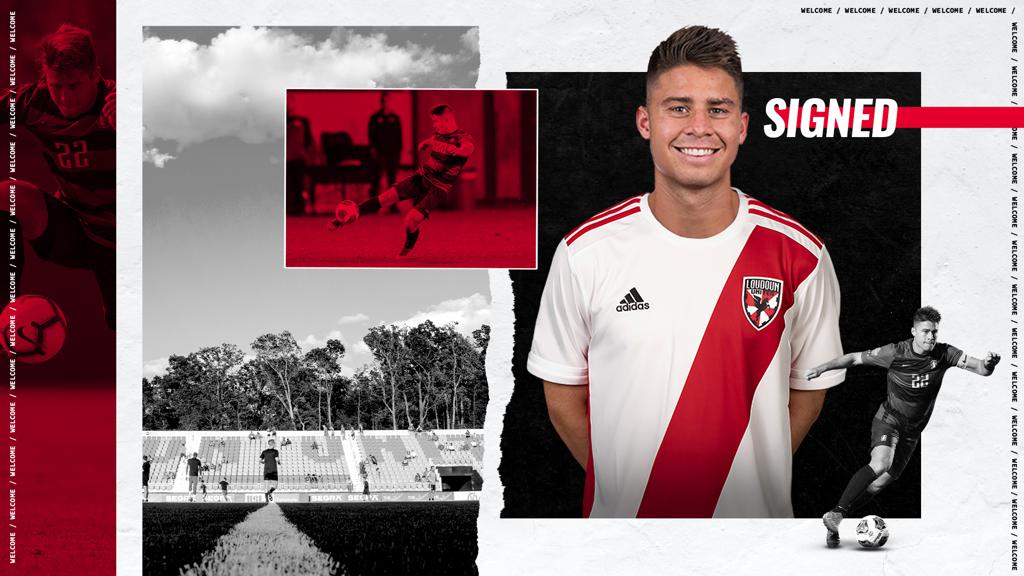 “Logan was someone who we’ve had on our radar for a while. He is a very complete right back who had a great collegiate career at Stanford, which is a tremendous program,” Loudoun United Head Coach Ryan Martin, said. “He is very clean on the ball, very competitive, and has a winning mentality. We are excited to work with Logan and to see his progress in the 2021 season.”

Panchot scored three goals and recorded 11 assists in 62 appearances (59 starts) for Stanford University from 2017 to 2019. In his last season, Panchot, who served as team captain, was selected to the All-Pac-12 Second Team and was tied for the team lead with eight assists. He was also a part of the Stanford University defense that ranked 10th in the country in team goals in addition to averaging 0.68 goals conceded per match and ranking sixth in shutouts (11).