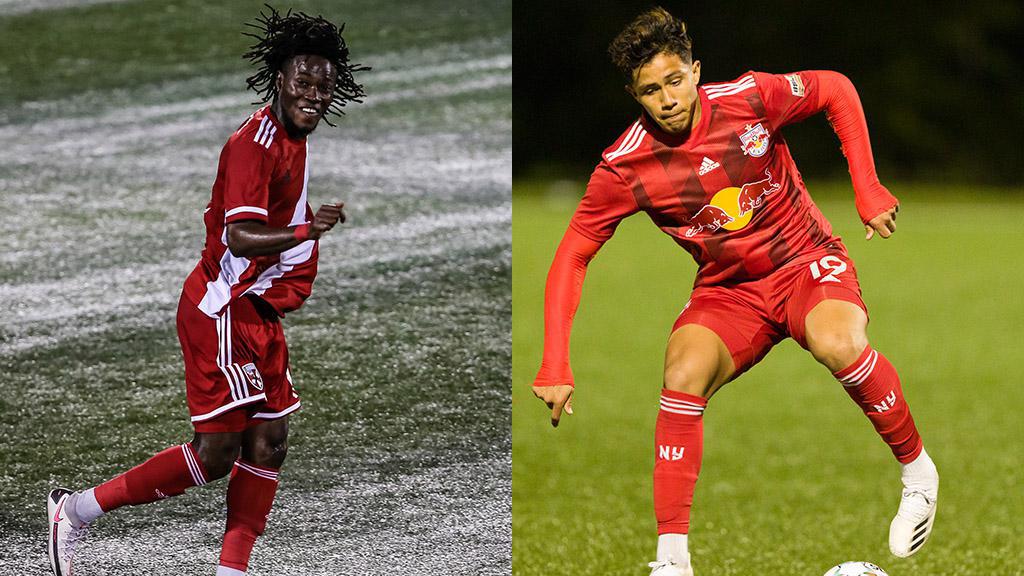 LEESBURG, Va. – Loudoun United FC will welcome the New York Red Bulls II for its home opener on Tuesday night at Segra Field with both teams looking to earn their first win of the 2021 USL Championship season. Kickoff is scheduled for 7 p.m. ET.

@LoudounUnitedFC (0-1-0, 0pts) returns to action after narrowly falling 2-1 to Miami FC in its opening game of the season on May 2. Playing with a man-advantage for more than 75 minutes after an early red card for the hosts, United racked up 34 shots overall – tied for fifth-most in a single game in the Championship’s history – but could only find a late goal by Kairou Amoustapha as it tried to rally from an early two-goal deficit. Loudoun has failed to take victory in its two prior opening games of the season at Segra Field, drawing 3-3 against the Charlotte Independence in the venue’s official opening game before falling 2-0 to Louisville City FC a season ago. After splitting its first two home meetings with the Red Bulls II - taking a 5-3 victory in their 2019 meeting late in the season before New York claimed a 3-2 win a season ago - the hosts will be looking for victory in potentially another high-octane encounter.

@NYRBII (0-2-1, 1pt) also fell to Miami FC in its most recent outing last Friday night as a goal by former player Speedy Williams proved the difference in a 1-0 defeat at MSU Soccer Park. The Red Bulls II have gone 3-1-0 all-time against United, however, winning 3-2 on their last visit to Segra Field in 2020 as two goals by Jake LaCava and another by Caden Clark gave the visitors victory. New York’s attack has been more muted so far this season, scoring only three goals in three outings and recording only 28 shots and nine shots on target after averaging 15 shots per game and 5.75 on target a season ago. The visitors will be looking to get back on the scoresheet more consistently as they head on the road for the first time this season.