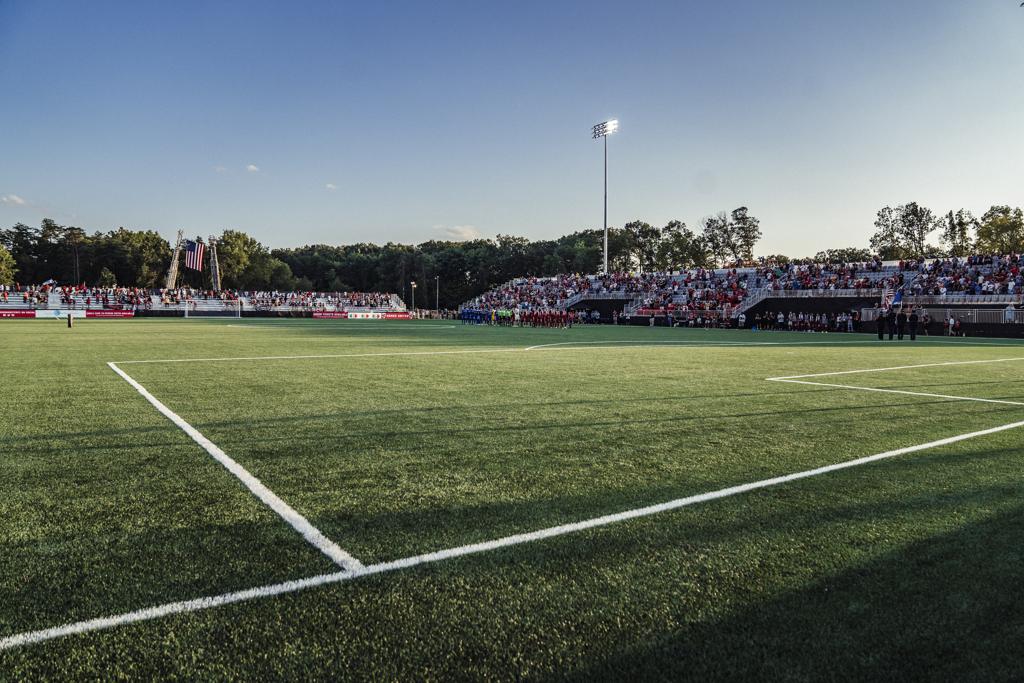 Loudoun United FC announced today that the investigation into the behavior from a specific section of fans in attendance during the Loudoun United FC and New York Red Bulls II match at Segra Field on Tuesday, May 18 has concluded.

The investigation included the review of an enhanced broadcast of the match and several interviews with coaches and players on both teams, as well as fans in attendance, and security personnel positioned throughout the stadium.

Based on the personal accounts provided as part of the investigation, the claim of discriminatory chanting was corroborated by two members of Red Bulls II. However, no individual(s) were able to be identified by any persons interviewed or through the enhanced viewing of the broadcast of the match.

While no individual(s) were able to be identified as a part of the discriminatory chanting, Loudoun United FC did find that multiple guests in attendance violated the club’s fan code of conduct, which explicitly states the below:

Any individual to have breached this code of conduct while in attendance of a Loudoun United FC match will be subject to sanctions. Additionally, the club are taking significant measures to increase trained matchday and event security who can identify and act accordingly if this behavior appears, as well as introducing more advanced regulatory matters for supporters.

The club would also like to note that if any individual(s) later found to be responsible for the discriminatory chanting that took place on May 18 will be served a ban from future Loudoun United FC matches or Segra Field events.

Loudoun United FC would like to offer our sincerest apologies to the member of Red Bulls II who was subjected to this behavior and we will continue to work diligently to protect all players and guests from such abuse as we do not condone or tolerate any form of discrimination or harassment.