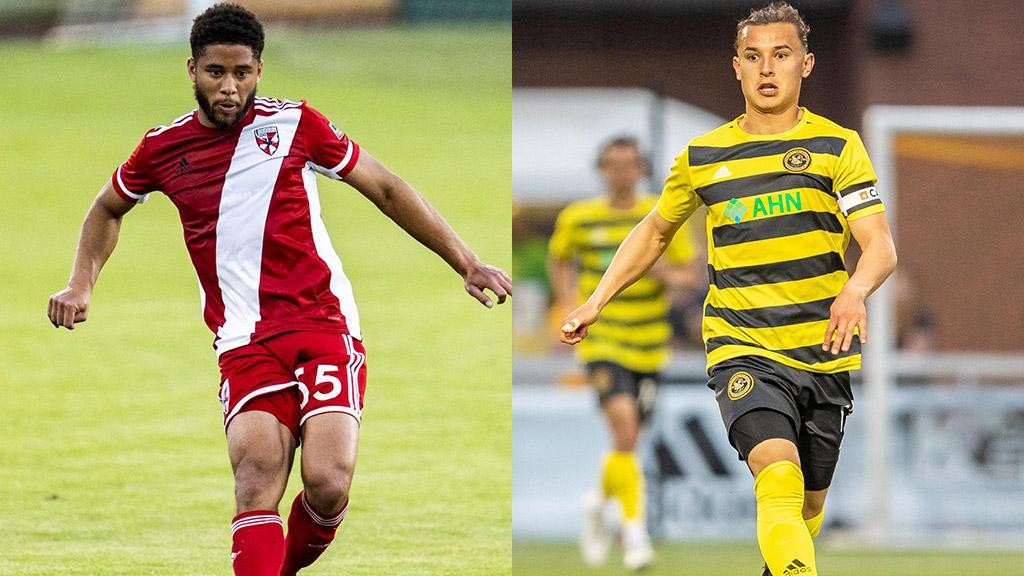 LEESBURG, Va. – Loudoun United FC and Pittsburgh Riverhounds SC square off for the first time in 2021 on Wednesday night at Segra Field with both teams coming off road victories over the past weekend. Kickoff is scheduled for 7 p.m. ET.

@LoudounUnitedFC (1-2-0, 3pts) earned its first victory of the season this past Saturday as Jovanny Bolivar’s first goal for the side gave it a 1-0 victory on the road against New Mexico United. Loudoun played almost 65 minutes with a man-advantage, but still had to hold on against a strong New Mexico response after the halftime break as goalkeeper Jermaine Fordah posted five saves to earn his first shutout for the club. Loudoun will now try to turn around its record against Pittsburgh, against which it has lost all five previous meetings including three contests a season ago in which it was unable to find the net.

@RiverhoundsSC (1-2-1, 4pts) also got into the win column for the first time this season last Friday night as it took a 3-0 victory on the road against the New York Red Bulls II. Alex Dixon recorded a goal and assist for the Hounds, while Russell Cicerone and Danny Griffin also found the net in an impressive display by the visitors at MSU Soccer Park. With a number of new faces in the lineup this season, the Hounds are looking to round into form currently, and will be hoping to build on their first shutout of the season against the Red Bulls II. Currently Pittsburgh sports an Expected Goals Against mark of 4.99, mirroring its five goals conceded in four games, which puts it firmly in the middle of the pack in the Championship defensively.