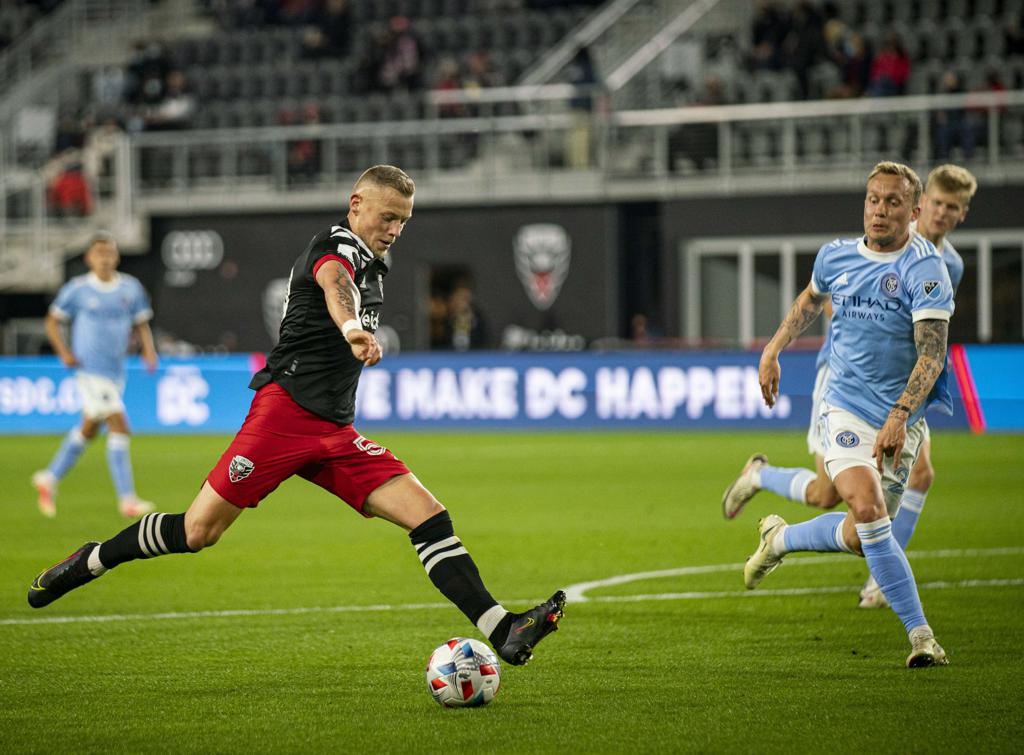 Loudoun United have announced that D.C. United forward Erik Sorga will join their United Soccer League (USL) Championship side, on a short-term loan. The Estonian international will be available for selection for the Red-and-White for their upcoming match against the Tampa Bay Rowdies on Saturday, July 24.

Sorga, who joined D.C. United prior to the 2020 Major League Soccer season, has totaled 20 appearances with nine starts for the Black-and-Red. Most notably, he scored the game-winning goal against New York Red Bulls on September 2, 2020. His last appearance for D.C. United came on May 1 where he started and completed the full 90 minutes in a match away to the San Jose Earthquakes.