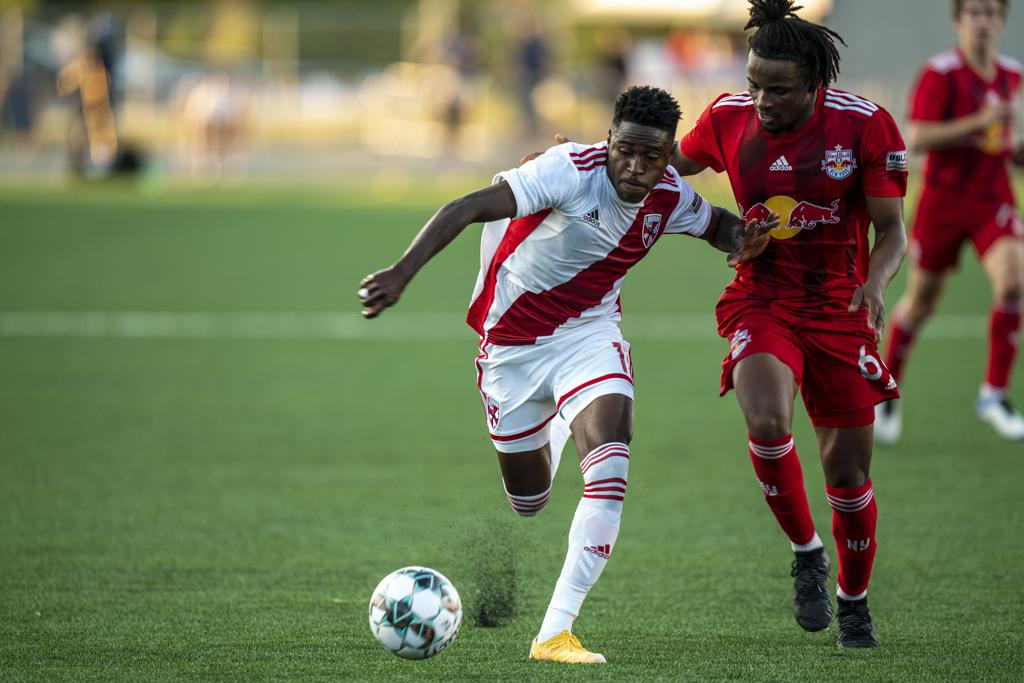 Loudoun United FC have announced that midfielder Kairou Amoustapha has been recalled from his loan and will rejoin MFK Vyskov in the Czech National Football League.

"We would like to thank Kairou for his time with the club," Stewart Mairs, Loudoun United FC General Manager, said. "We believe this is an opportunity for him to pursue European soccer and we wish him the best of luck in the future."