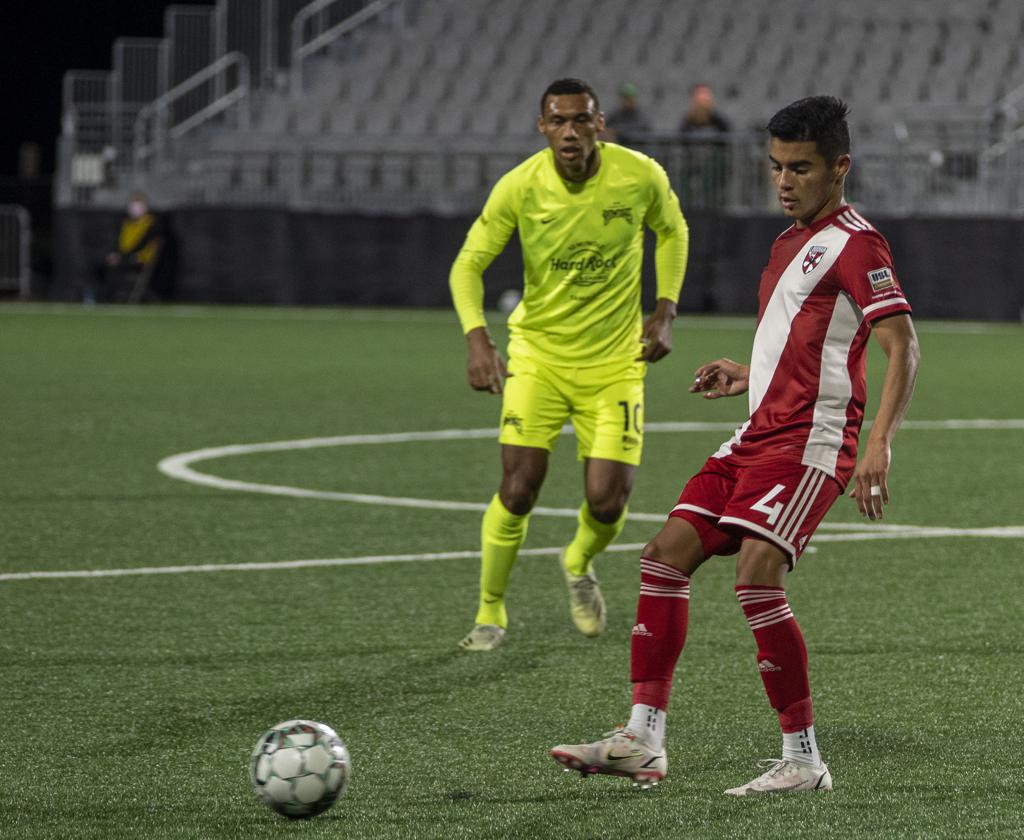 Loudoun United are set to play against the Tampa Bay Rowdies for their 30th match of the 2021 United Soccer League (USL) Championship regular season on Saturday, October 23 with kickoff set for 7 p.m. ET. Loudoun United will look to pick up a tough three points at Segra Field when they host Tampa Bay on Saturday night.

In their last match, Loudoun United lost 3-0 to New York Red Bulls II on October 20. Loudoun United created goalscoring chances throughout the match but were unable to convert and lost to New York on the road. The Red-and-White had strong performances from Jovanny Bolivar and Houssou Landry, who put pressure on Red Bull II’s back line throughout the match. Bolivar got himself into good positions in the 13th and 18th minutes but was unable to convert. Houssou Landry created one of the best chances of the match when he found space in the box in the 55th minute, but his shot was saved by a diving effort from the goalkeeper.

The match on Saturday will be the fourth and final time these two teams matchup during the 2021 regular season. Tampa Bay won the first three matchups, but each were tightly contested and came down to the final moments of the match. Loudoun United will aim to come out on top when they play them again Saturday night.

Loudoun United have three matches remaining in the 2021 season. After Saturday’s match at home against Tampa Bay, Loudoun will travel to American Legion Stadium to take on the Charlotte Independence on Wednesday, October 27 and will then host New York Red Bulls II for their final match of the season on Saturday, October 30.

The match can be streamed on ESPN+ with coverage starting at 7 p.m. ET.