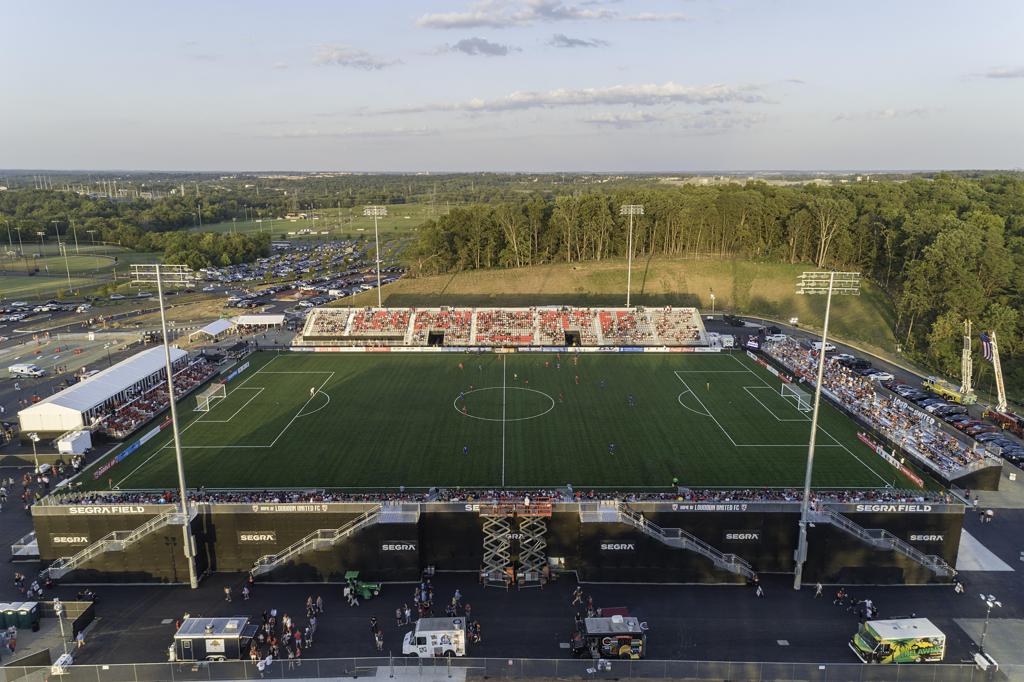 The United Soccer League Championship and Loudoun United FC have announced the full 2022 schedule, with the 459-game season set to bring old rivalries and new matchups across a 34-game, eight-month campaign to determine which clubs advance to the 2022 USL Championship Playoffs.

As previously announced, the Red-and-White kick off their 2022 season against Indy Eleven on Saturday, March 12 at Segra Field. Fans can purchase season memberships to secure tickets to the home opener in addition to all 17 home matches at Segra Field in 2022 by clicking HERE. The 2022 home schedule includes 10 matches on Saturday in 2022. Single-game tickets will be available for purchase at a later date.

Every match of the season will be available live on ESPN+ except for those that air on ESPN or ESPN2. The 2022 USL on ESPN broadcast schedule will be announced in the coming weeks.

The Championship regular season will span 32 weeks, starting with the previously announced season kick off on Saturday, March 12, and a full slate of 13 games in the opening weekend. The regular season will conclude on Saturday, Oct. 15 with another full slate of 13 games that will decide postseason places and seeding for the top seven teams in the Eastern and Western Conferences.

About Loudoun United FC
Loudoun United FC is the highest-level professional soccer franchise in Loudoun County, Virginia and is the direct second division affiliate of MLS club, D.C. United. Founded in 2018, the club competes in the United Soccer League (USL) Championship, one of the most successful professional soccer leagues in the world, reaching a population of more than 84 million across North America.

The Red-and-White are known for their exciting, high-tempo style of soccer and for player development. Since the club’s inception several players have progressed to the first team, signing professional Homegrown contracts with D.C. United. For more information visit  www.loudoununitedfc.comand follow the club on social media @LoudounUnitedFC.