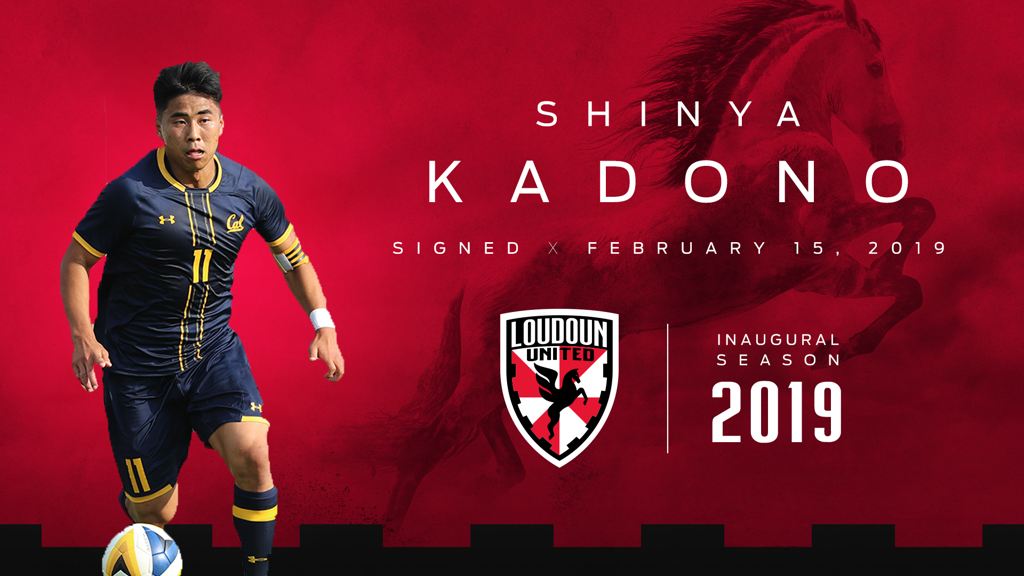 “Shinya had a great collegiate career and has looked promising in preseason. We are thrilled to add him to our growing roster and we’re hoping he can make a real impact on our attacking unit this season.”

Kadono was 72nd overall pick (third round) by D.C. United in the 2019 MLS SuperDraft. A native of Japan, Kadono moved to the U.S., as a child and holds permanent residency which designates him as a domestic player. Following his move to the U.S., Kadono grew up in Irvine, Calif., and played at Woodbridge High School.

Kadono scored 20 goals and recorded three assists in 66 appearances for the University of California over four seasons. His 12 goals and two assists in 2018 earned him a USC Second Team All-Far West Region selection and a First Team All-Pacific 12 Conference selection.