Ryan Martin became the director of United's academy in January 2017.  Prior to overseeing all youth development for D.C. United, the Columbus, Ohio, native coached and was the recruiting coordinator at Wake Forest University and in 2016 helped build FC Cincinnati's roster from scratch as assistant coach. He joins Loudoun United FC in their inaugural season as the second Head Coach in club history.

Jason has been the Residential Program coordinator and the U12 team’s head coach since August of 2017. He joined DC United in June of 2016 where he was a Summer Camp intern until August of that year when he started in the position of Residential Program assistant & U16/U18 assistant coach before starting his current role.  Jason graduated in 2016 from the State University of New York at Cortland with a Bachelors in Sports Management. Jason is originally from London, England and moved to the U.S. when he started college.

Coach Stefanowski joined Loudoun United in February and serves as the goalkeeper coach. Stefanowski started his coaching career at St. Peter's College after graduating from New York University with a BaS in Physical Therapy. The 44-year-old is certified by the Union of European Football Associations (UEFA) and holds a United States Soccer Federation (USSF) A License. He also speaks fluently in Spanish and Polish. In addition,  Stefanowski currently serves as the Head of Goalkeeping for DC United Academy and Loudoun United FC after holding an assistant coaching position at Puerto Rico FC. 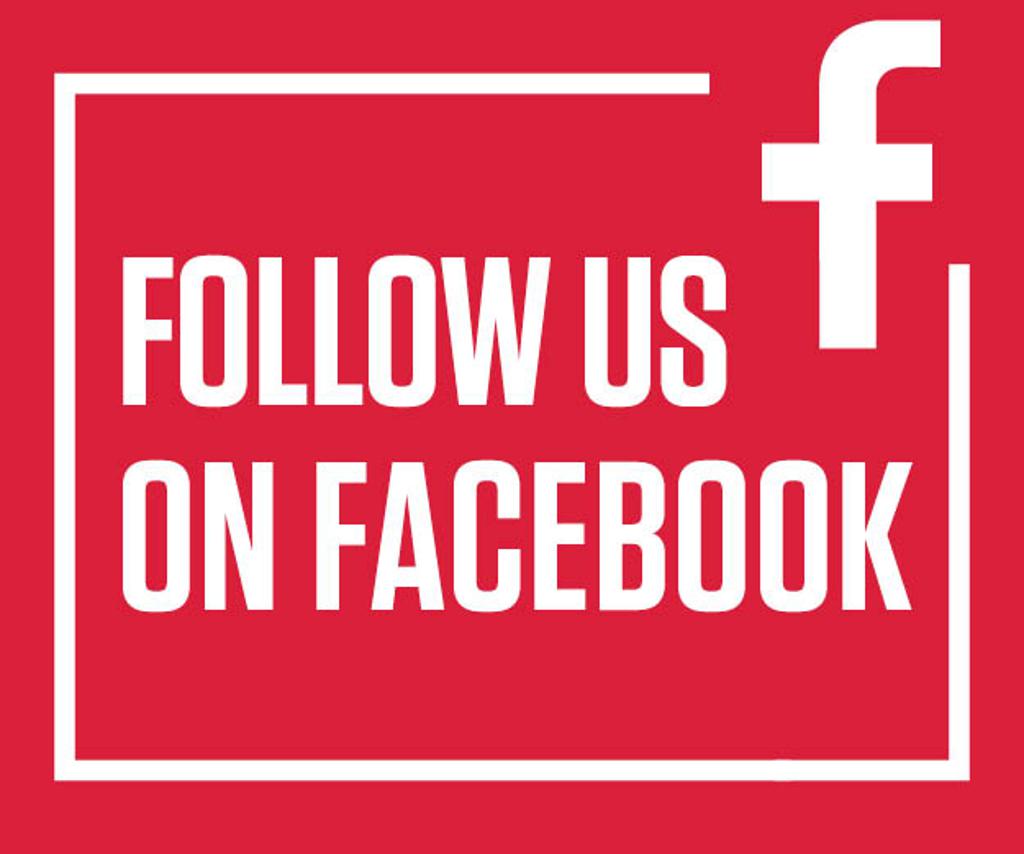 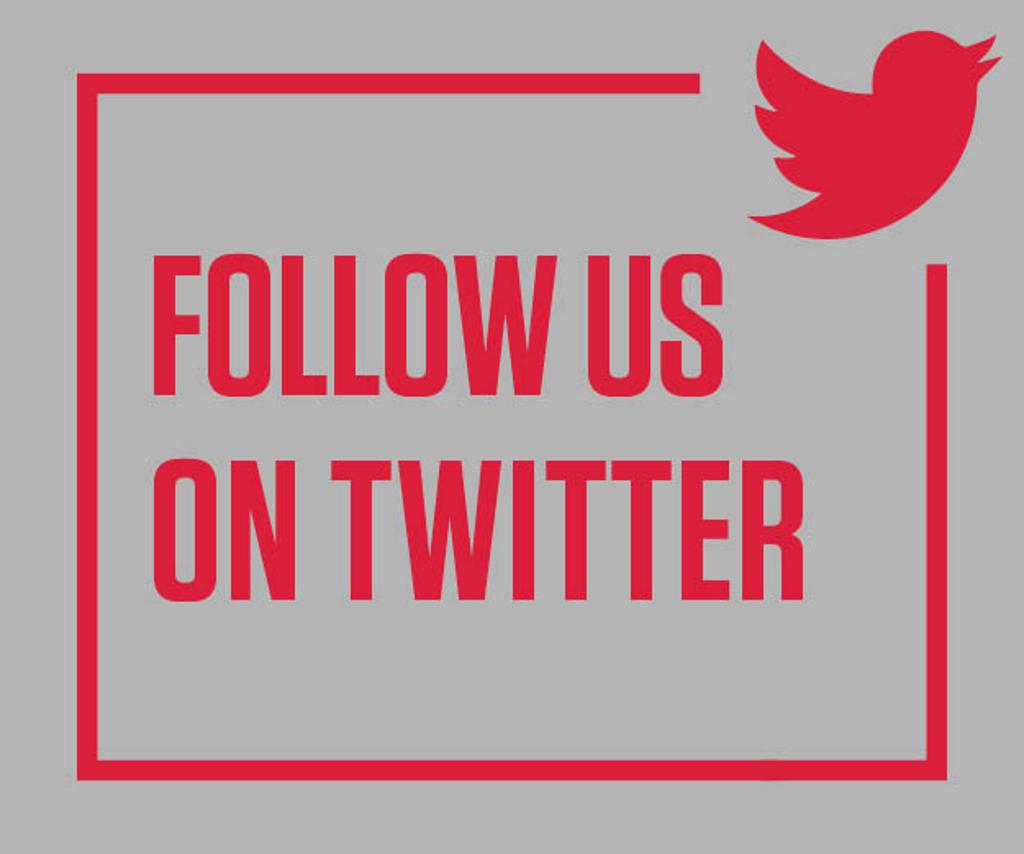